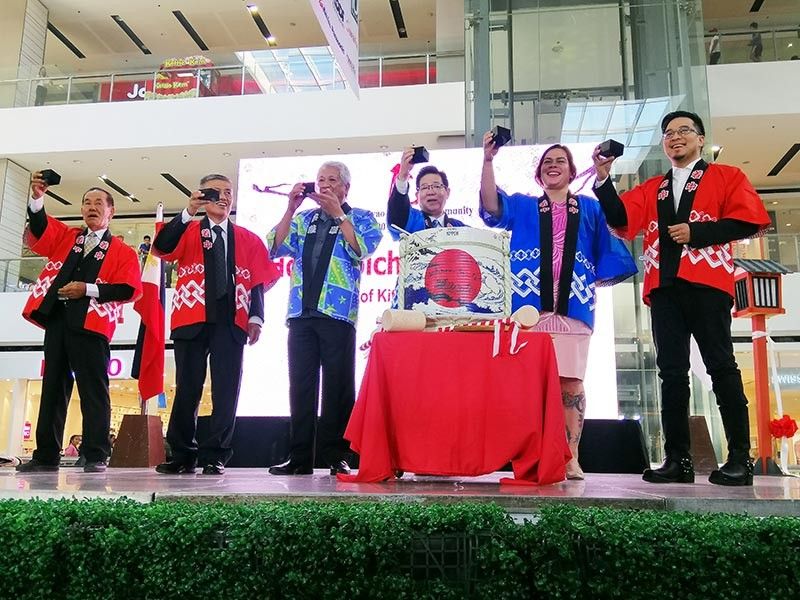 WITH the bilateral friendship between Davao City and the Japanese government marking its 100th year, the two government vowed to continuously cooperate not only through economic progress, but also in sustainable development.

During an event hosted by the Consulate General of Japan in Davao at the SM Lanang Premier, Kitakyushu City Mayor Kenji Kitahashi said in his speech that they wanted Davao City to succeed in resolving its environmental issues, particularly in the issue of garbage and other waste materials which continues to grow throughout the years.

"Two years ago we had become a 'green sister cities'. We want to help resolve its problems in processing of garbage and other waste materials, and we are supporting each other with the keyword of cooperation between the workers and staff of cities," Kitahashi said.

The City Government of Davao, in partnership with the Japanese International Cooperation Agency (JICA), recently partnered for the construction of the waste-to-energy (WTE) project worth P2.5 billion in a 10-hectare property in Biao Escuela, Tugbok District.

The City claimed that the WTE project is one of the solutions to solve the solid waste problem.

"Our ultimate aim is to see Davao succeed in seriously resolving problem so that Davao City becomes the model not only for the Philippines, but for the entire Southeast Asia region," Kitahashi said.

Davao City Mayor Sara Duterte-Carpio, who was present during the event, said the city welcomes the recent development brought about the city's centennial partnership with the Japanese government.

"Today, we celebrate a century of Japanese business endeavors, enviornmental partnership, and technical support," Duterte-Carpio said, adding the "fortified" partnership of the two government had been evident in Davao City's history.