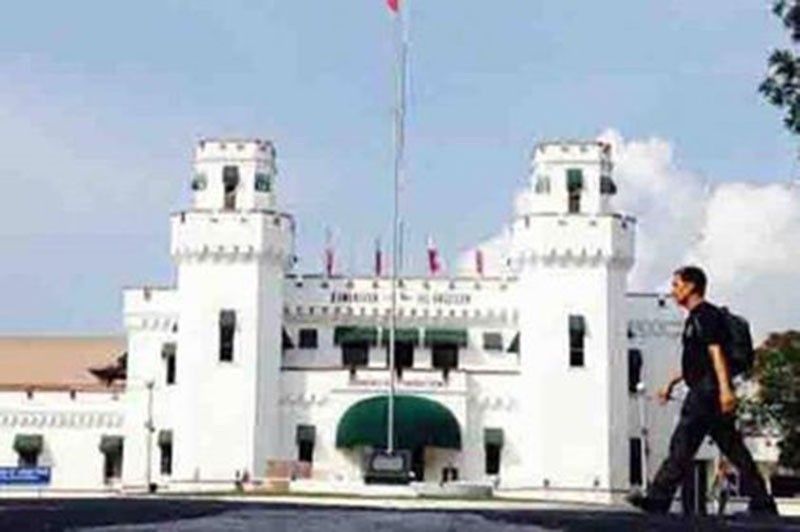 OVER 500 policemen from the National Capital Region Police Office (NCRPO) have been deployed to augment the security forces at the New Bilibid Prison (NBP) in anticipation of the “drastic changes” that would be implemented there.

"Director General Bantag has requested the NCRPO for augmentation to implement his reforms. We thank him for trusting us and in return I assured him that the NCRPO will be his partner to ensure that all the instructions given to him by President (Rodrigo) Duterte would be effectively carried out," said Eleazar.

Eleazar said the NCRPO strike force consists of 551 policemen composed of three officers with the rank of captains and 548 non-commissioned officers.

He said, according to Bantag, the policemen will not only help in ensuring peace and order at the NBP but also in getting rid of the modus operandi of convicted criminals particularly those engaged in illegal drugs activities.

Eleazar said he discussed with Bantag several measures to intensify intelligence-sharing to thwart any attempt by any convicted drug lords to communicate with their men outside the NBP.

Eleazar said the deployment of cops in the NBP will just be temporary, until Bantag is able to create his own strike force.

Once Bantag has already formed his own strike force, Eleazar said the NCRPO will train the NBP men at their headquarters in Camp Bagong Diwa in Taguig City.

Eleazar reminded his men not to give in to any temptation offered by the convicts.

"Do not even dare to destroy the trust given to us of the BuCor leadership. You are here to help Director General Bantag to get rid of corruption and other illegal operations here as instructed by the President," he said.

Eleazar said they have implemented measures to ensure that NCRPO personnel will not be corrupted inside the NBP, including intensified intelligence and monitoring.

Bantag has tapped the NCRPO and the Bureau of Jail Management and Penology instead of the NBP guards as he believes the latter are no longer trustworthy.

Over the years, the NBP has gained notoriety for massive corruption that allows rich inmates and convicted drug lords to bribe for favors.

Just recently, 30 BuCor officials and personnel were suspended by the Ombudsman for six months while an investigation is conducted into their involvement in irregularities in the implementation of the good conduct time allowance (GCTA) system.

GCTA credits are granted to inmates with good behavior and may be used to shorten one’s prison term.

In August 2019, the scheme drew public outcry after reports that even heinous crime convicts like former Calauan mayor Antonio Sanchez would be released early.

A total of 1,914 heinous crime convicts were in fact released from 2014 to August 13, 2019. Sanchez, however, was not released following the public uproar.

President Duterte has ordered their recall and offered a P1-million bounty on each freed convict who failed to surrender within the 15-day period that he specified.

An investigation into the GCTA system at the Senate has also led to an inquiry into ninja cops, or policemen who recycle and sell the illegal drugs that they confiscate during their operations. (SunStar Philippines)