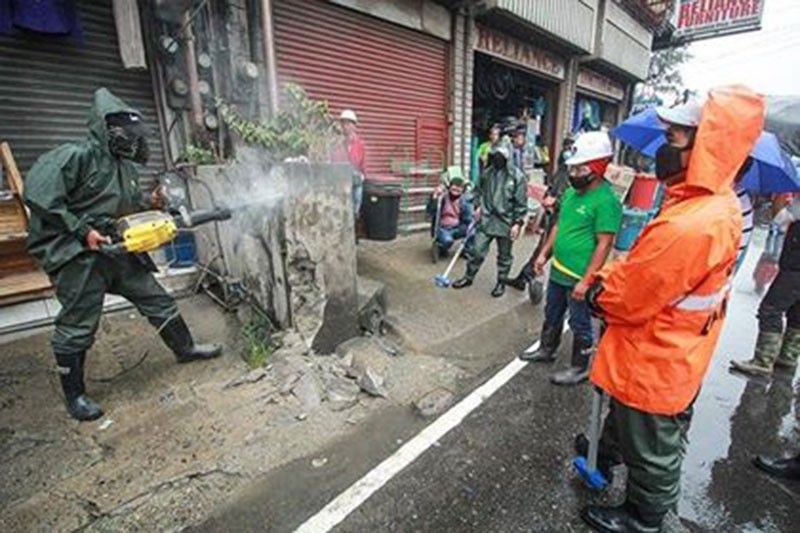 THE roads of La Trinidad, capital town of Benguet province, have been cleared of obstructions.

The local council is now pushing for clear enforcement procedures with the creation of a team tasked to look out for any traffic obstruction on the town’s streets.

The council approved amendments to Sections 37 and 49 of the municipal ordinance on traffic obstruction for public roads, which now incorporate additional provisions that define the responsibilities and identify the members of the Law Enforcement Team.

Prior to the public consultation for the proposed measure, corresponding penalties for violators were P1,000 for first offense, P1,500 for second offense and P2,500 for third offense.

Salda said in order to continue the anti-obstruction drive in the town, they have reached out to barangay officials and deputized barangay tanods so they can issue citation tickets in their respective barangays.

The amended ordinance was forwarded to the Benguet Provincial Board for their appropriate action.