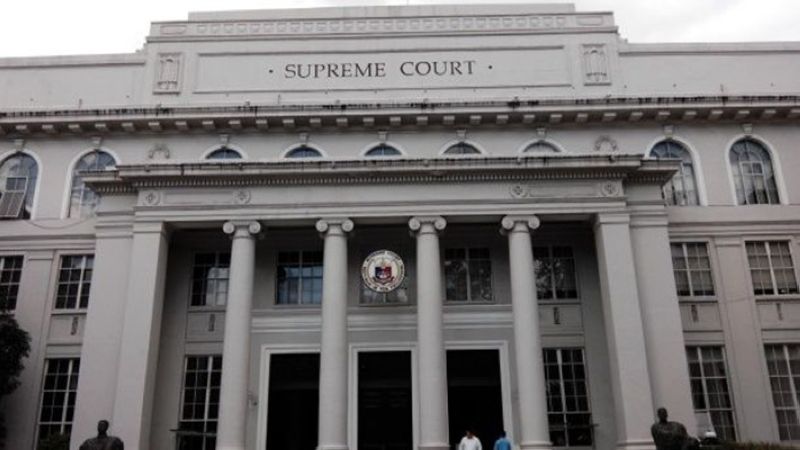 THE Supreme Court (SC) First Division has dismissed the appeal of the Office of the Ombudsman and two private complainants against 17 Silay City employees over the procurement of an information and communications technology (ICT) project way back in 2008.

The SC, in a 22-page resolution dated July 10, 2019, affirmed the decision of the Court of Appeals rendered in June 25, 2012, absolving the 17 employees of administrative liability for conduct prejudicial to the best interest of the service.

The high tribunal held that "respondents sufficiently complied with RA (Republic Act) 9184 and its IRR when they chose direct contracting, on the basis of exclusive source, to procure the ICT project for Silay City."

It also ruled that it was sufficiently "proven by the respondents that SPIDC (Systems and Plan Integrator Development Corporation) was the only exclusive dealer of the ICT System based on its copyright registrations and that no other ICT Company could effectively, efficiently, and affordably provide the integrated system needed by Silay City."

The court said that as a result of their procurement, the collection of taxes and fees significantly improved, which was even confirmed by the Commission on Audit (COA) in its audit report.

In its decision, the SC ruled that great weight must be given to the findings of COA on matters of expenditures and they agreed with the commission's findings that the procurement for the ICT project with SPIDC, through direct contracting was valid.

The appeal was filed by the Ombudsman and Jose Lindy G. Chan and Jojo S. Sumiller. (PR)