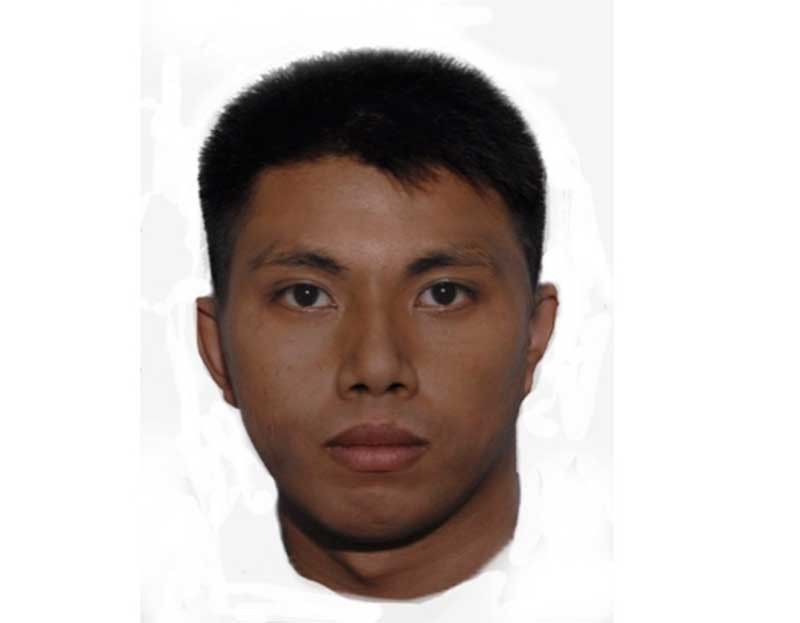 ZAMBOANGA. Facial composite sketch of one of the kidnappers of the Hyrons couple in Zamboanga del Sur. (Photo from Zamboanga Police Regional Office)

ARMED Forces of the Philippines (AFP) Chief-of-Staff Noel Clement assured on Monday, October 7, that there is an ongoing operation to rescue the Hyrons couple who was abducted by unidentified men in Zamboanga del Sur last week.

“I cannot give you details as of now because there are ongoing operations and very sensitive kasi ang details,” Clement said.

“We want to assure everybody that we are doing everything to get them and recover itong mga victims,” he added.

Clement said they have yet to identify the group responsible for the abduction of British Allan Hyrons, 70, and his Filipina wife, Wilma.

The Hyrons were taken by at least six men from their resort in Barangay Alindahaw, Tukuran, Zamboanga del Sur around 6:50 p.m. on Friday, October 4, 2019.

They were reportedly dragged to motorized bancas which sailed to opposite directions, one going to Pagadian and the other going to Lanao del Norte.

Reports said two of the six assailants had checked into the resort before the incident.

Meanwhile, the Police Regional Office Zamboanga Peninsula Director Froilan Flores Quidilla asked for the help of the public in locating the victims.

Police released a facial composite sketch of one of the six kidnappers, based on a closed-circuit television (CCTV) footage.

The Zamboanga del Sur provincial government has offered a P1-million reward for information that would lead to the rescue of the victims and arrest of the suspects.

Meanwhile, Malacañang expressed confidence that the Hyrons couple would be rescued.

Presidential Spokesperson Salvador Panelo, however, dismissed the kidnapping as an "isolated case".

"Well, sometimes, that happens even if there is martial law. May isolated cases na ganyan. Minsan, hindi mo rin maiwasan 'yan (An isolated case like that happens. You cannot avoid that sometimes)," he said in an interview with Palace reporters.

"Kung there's only one incident lang naman (If there's just one incident of kidnapping there), the PNP (Philippine National Police) there and the army can take care of that place," Panelo added.

The entire Mindanao has been under martial law since May 23, 2017, when fighting erupted in Marawi City.

Panelo stressed that President Rodrigo Duterte need not issue any directive, as the government troops "know what to do" and are already "doing something" to save the British national and his wife.

Asked if the declaration of martial law in the southern Philippines was "useless," following the incident, Duterte's spokesman said: "No, otherwise eh 'di marami na sanang ganyan na insidente (many cases of kidnapping incidents have already been recorded)."