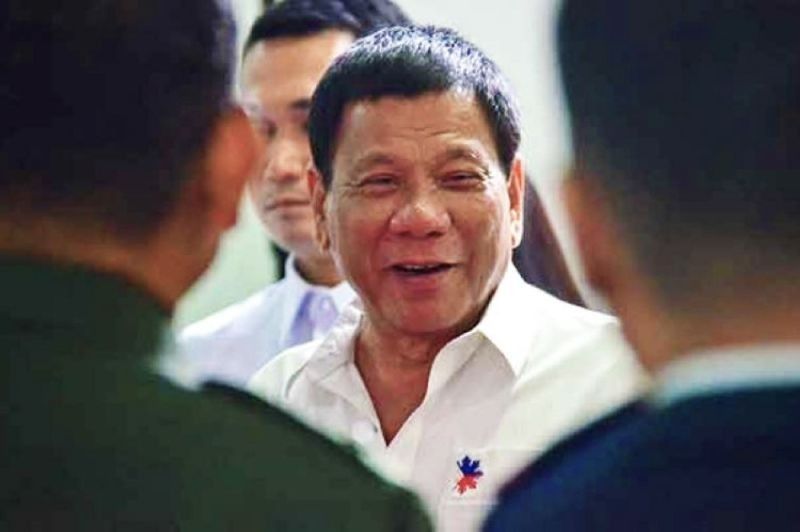 PRESIDENT Rodrigo was still the most approved and trusted Philippine official in the country in September, but his ratings dropped based on the results of a Pulse Asia survey.

Only 74 percent trusted Duterte while 78 percent approved of his work performance in the third quarter of 2019, according to the survey.

Pulse Asia's survey was conducted amid the Senate investigation into the controversial early release of heinous crime convicts and the supposed involvement of some police officers in illegal drugs.

"The rating is still high, it's more than 70 percent. Surveys flactuate depending on when they get them. If it is taken at the time when there are controversies hounding, it may affect the survey results. The fact remains that 70 percent plus remains still high," he said in a press conference.

Subnational estimates for each of Manila, the rest of Luzon, Visayas, and Mindanao have a ±5.7 percentage points error margin at 95 percent confidence level. (SunStar Philippines)