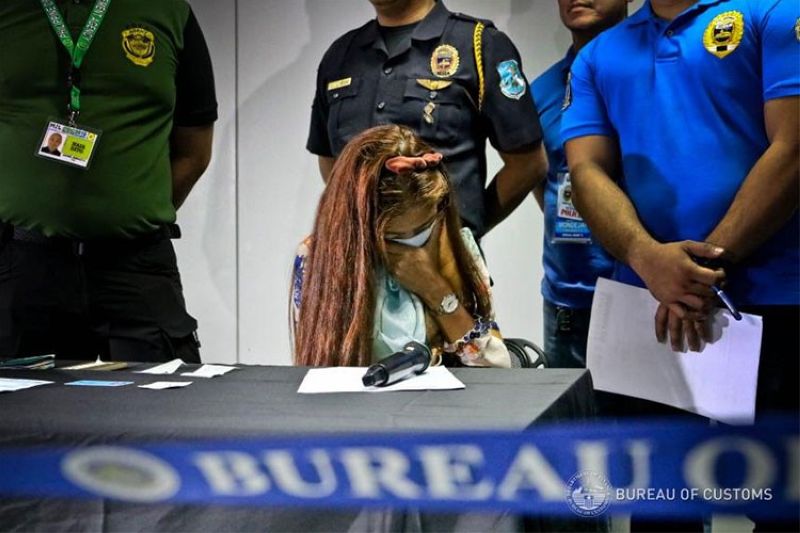 MANILA -- Authorities have arrested an Indonesian woman who was carrying P54 million ($1 million) worth of illegal drugs in her carry-on bag from her flight from Cambodia, amid a crackdown on drug smuggling attempts.

The Bureau of Customs said Agnes Alexandra was arrested around 2:30 a.m. Monday, October 7, at the Ninoy Aquino International Airport Terminal 3 after authorities found eight kilograms (17.6 pounds) of methamphetamine hydrochloride (shabu), a highly addictive stimulant, in her bag for a flight from Cambodia's Siem Reap City.

Alexandra wept and covered her face in front of television cameras, telling officials the bag was not hers.

The Bureau of Customs said Alexandra and the shabu will be turned over to the Philippine Drug Enforcement Agency (PDEA) for the filing of charges against the woman for violation of the Comprehensive Dangerous Drugs Act (Republic Act 9165) in relation to Sections 118 (Prohibited Importation), 1113 (Goods Liable for Seizure and Forfeiture) and 1401 (Unlawful Importation) of the Republic Act 10863, otherwise known as the Customs Modernization and Tariff Act.

Under President Rodrigo Duterte, law enforcers have launched a crackdown that has left nearly 7,000 drug suspects dead in a campaign that has alarmed Western governments and sparked complaints of mass murder before the International Criminal Court.

The Bureau of Customs said it remains vigilant against the entry of prohibited drugs and other contraband in all airports and seaports in the country. (AP/SunStar Philippines) 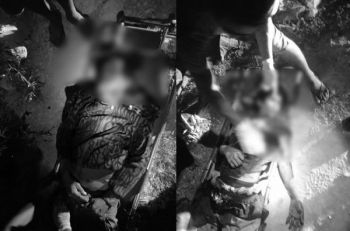