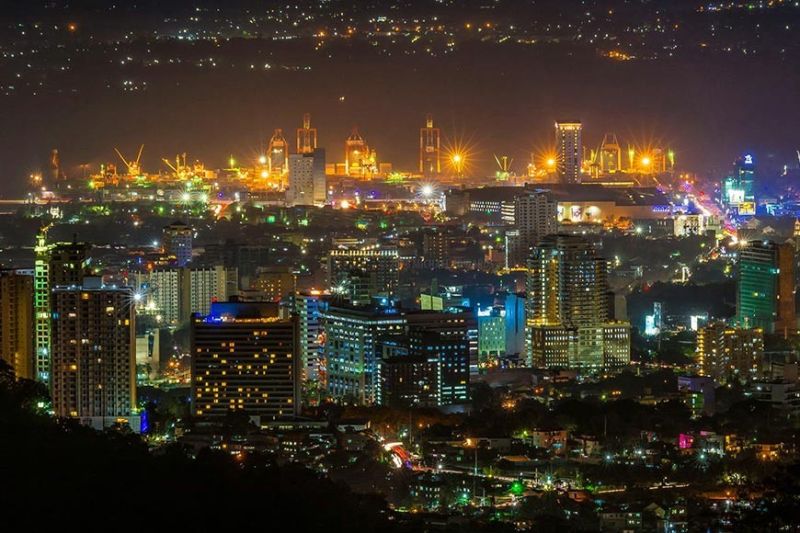 INVEST-MENTS: The business sector wants to have a comprehensive investment map of Cebu so they could properly accommodate investors who are seeking for business opportunities, especially those who come to Cebu for trade missions. (SunStar file)

THE Cebu City Government said it will work closely with the Cebu Chamber of Commerce and Industry (CCCI) for the creation of an Investment Concierge Center next year.

Cebu City Mayor Edgardo Labella on Monday, Oct. 7, 2019, said his office is now drafting an executive order for the creation of a public-private-led investment center which will be headed by a CCCI member. Labella also said he is eyeing an office space within the chamber building.

Talks about setting up the investment center was raised by the CCCI during their China trip with Labella last September. Labella, together with some City department heads and officials went to Xiamen to participate in the Silk Road Forum. During the trip Cebu City also renewed its sister-city relations with Xiamen, a city in Fujian Province in the People’s Republic of China.

CCCI president Virgilio Espeleta said the business sector wants to have a comprehensive investment map of Cebu so they could properly accommodate investors who are seeking for business opportunities, especially those who come to Cebu for trade missions.

“Can we act as an investment center? I think that this is something that we should do,” said Espeleta, adding that this is an initiative they want to successfully work out with the Cebu City Government and with the Cebu Province to sustain the healthy economic state of Cebu.

Espeleta said Cebu needs to have a complete database of potential industries that fit Cebu’s economic landscape as well as an updated economic data from various government agencies. The map would contain the “investable” industries and the potential locations of these needed investments.

With the lack of an investment promotions group, investors would need to see various agencies just to get the “big picture” of Cebu’s investment opportunities, said Espeleta. Instead of getting encouraged, the CCCI official said this kind of set-up confuses investors as to which agency to approach that will walk them through about Cebu. He also mentioned the inconsistencies of data presented by government agencies.

“We all need to have a common agenda as to how we are going to lift Cebu, how to make the province competitive and be attractive to investments,” he said. “We need stronger collaboration.”

Earlier, CCCI said it will be forming a committee that would help link the chamber to the investment and promotions offices of the city and the province.

Espeleta said given the healthy state of Cebu’s economy, the business and the local government units have to work together to not only sell Cebu to the foreign investor community but make their investments translate to jobs and other economic activities.

The committee’s function which is to coordinate with the investment offices will enable the chamber to prepare ahead the specific needs of these visiting investors and right away match them with the businesses here.

Cebu previously had Cebu Investment Promotions Center during the leadership of then Mayor Tomas Osmeña. It was dissolved in 2013 after then Mayor Michael Rama withheld funding for the office. (KOC)