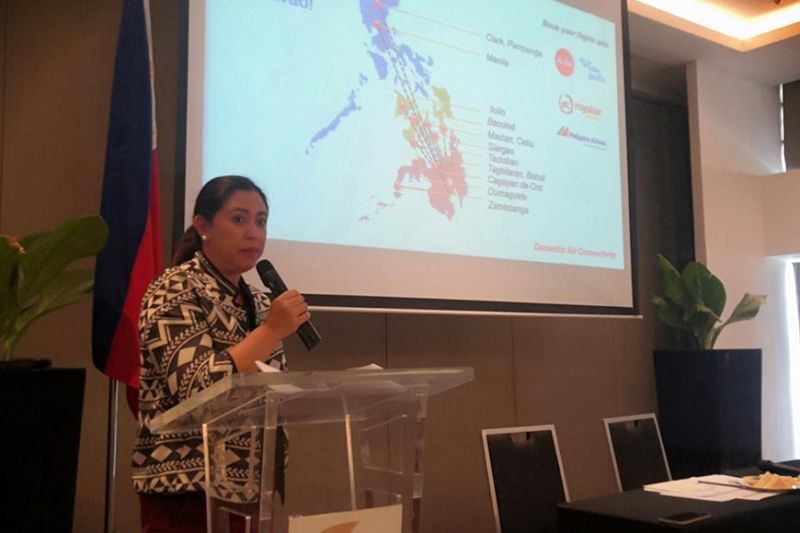 DAVAO. Department of Tourism-Davao Director Tanya Rabat-Tan said some 2.2 million tourists visited Davao Region in the first half of the year. (Ace Perez) 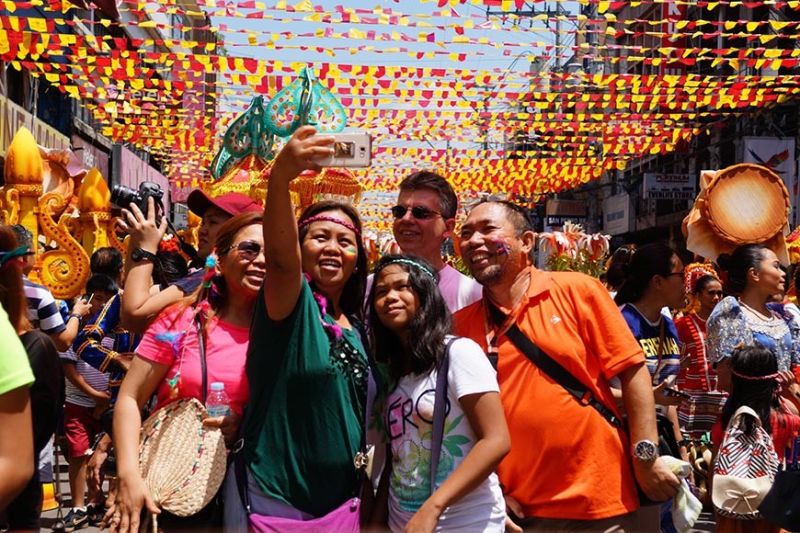 TOURISM industry in Davao Region grew by 26 percent as tourist arrivals reached 2.2 million for the first semester of the year as compared to 1.7 million tourists in the same period in 2018.

Department of Tourism (DOT)-Davao Director Tanya Rabat-Tan said the 2.2 million tourists who visited the region from January to June 2019 have poured a total of P27.3 billion tourism receipts, up by 26.38 percent against P21.6 billion in the same period in 2018.

“Big factor of this growth in both tourist arrivals and tourism receipts is the launching of direct international flights to Davao City,” she said on Monday, October 7, during DOT-Davao’s Accomplishments and Updates presentation at the Seda Abreeza Hotel in Davao City.

The regional tourism department has targeted 4.3 million tourist arrivals by the end of the year.

In sustaining the international flights, she said road shows and travel missions are already set to promote Davao Region and Mindanao as a whole to international markets where Davao has direct link and vice versa.

She mentioned a Manado, Indonesia travel road show with Mindanao Development Authority (Minda) and Department of Trade and Industry (DTI) is happening this October or November.

Travel and trade missions to Qatar and Taiwan are also eyed within the year or early next year. Around 50 travel agents from Hong Kong are also set to visit Davao City sometime in November to promote Davao-Hong Kong flight.

“We will be closely coordinating with these airlines and markets to do promotions with Philippine Tourism Board,” Rabat-Tan said.

“Tourists coming to Davao City are a mix of travel and leisure, and business tourists,” Rabat-Tan said.