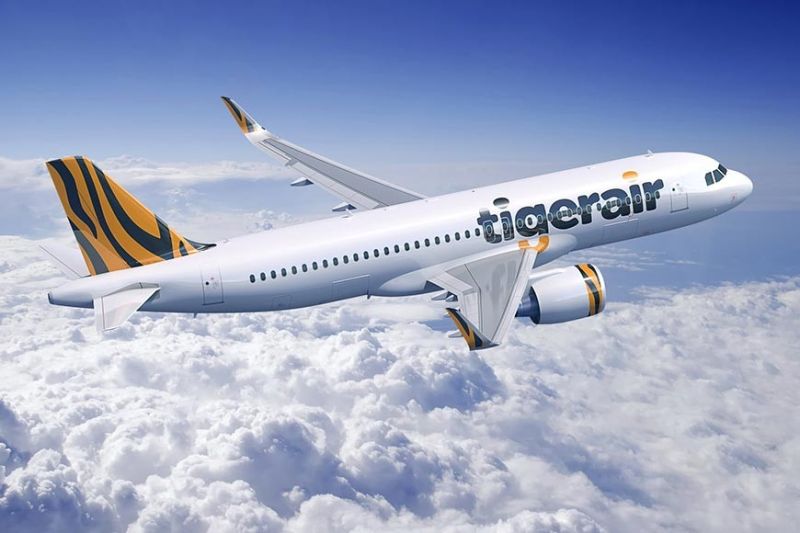 ANOTHER international air link will be added to Davao City as Tigerair Taiwan plans to service the Davao-Taipei route within the year or early 2020.

She said a group of 12 Taiwanese travel agents and an executive from the airline visited Davao Region in July.

“We tour(ed) them around the city and region. The highlight of our tour was our beach destinations especially in Samal, Davao del Norte,” she said during the agency’s presentation of its accomplishments and updates on Monday, October 7, at Seda Abreeza Hotel in Davao City.

The regional director said the Taiwanese visitors were impressed with Davao’s tourism destinations.

“They appreciate more about the people’s hospitality and the food. The tour has strengthened their intention to set up Davao-Taipei route,”she said.

Rabat-Tan added that Tigerair Taiwan initially planned to launch a chartered flight only but later on decided to push regular direct flights due to the routes viability.

“If it is not going to push through this year, it will be early next year. Also, we are expecting another visit from them any time within the year but most likely a bigger group will be coming,” she said.

Following the launch of more direct flights to the city, Rabat-Tan acknowledged the necessity of programs and plans to sustain these flights.

Trade and tourism roadshows and missions are already set to promote Davao Region and Mindanao as a whole to international markets where Davao has direct link and vice versa.

“A mission to Taipei composed of Davao tour operators and other stakeholders including city officials is presently being organized. It is more like a Business-To-Business (B2B) meeting. We are in constant communication with the Taiwan group,” she said.

She also mentioned a Manado, Indonesia travel roadshow with Mindanao Development Authority (MinDA) and Department of Trade and Industry (DTI) is happening this month or in November.

How are other flights doing?

Rabat-Tan shared that, in a meeting last week, the Qatar Airways country manager said he was happy with how the Davao-Doha route is performing. She said plans of increasing the flight frequency of the route is being discussed.

Qatar Airways’ Doha-Davao route, the first long-haul flight in Mindanao, was launched on June 18. It is operating once a week, every Friday.

Meanwhile, around 50 travel agents from Hong Kong are also set to visit Davao City sometime in November to promote the Davao-Hong Kong link.

She also shared that Davao-Tokyo route is currently being discussed with the City Government of Davao and Davao City Chamber of Commerce and Industry, Inc.