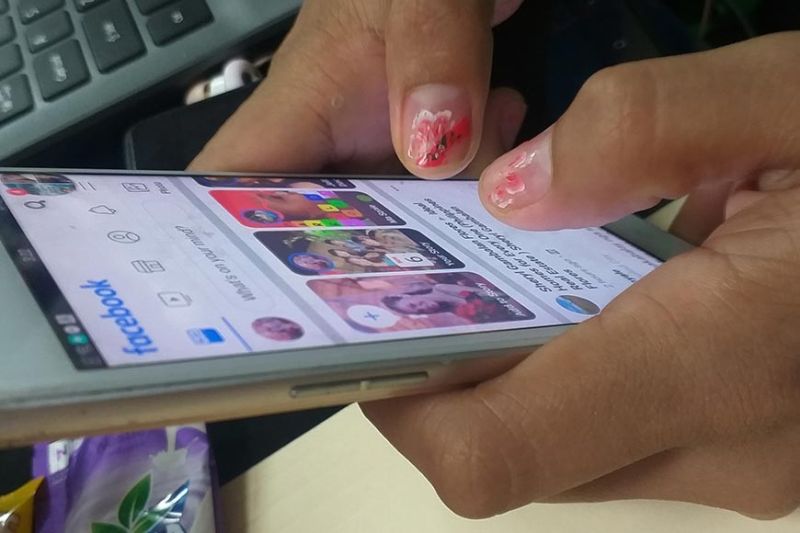 BACOLOD. The DICT-Negros Occidental is upbeat that with the launching of the free Wi-Fi access program, economic activities will be boost as it will address the "digital divide" gap among Negrenses. (Erwin P. Nicavera)

THE Free Wi-Fi for All program of the Department of Information and Communications Technology (DICT) will be launched in San Enrique town, Negros Occidental Tuesday, October 8.

Rome Tome, provincial officer of DICT-Negros Occidental, told SunStar Bacolod Monday, October 7, that the launching to be held Tuesday morning is simultaneous with those of other areas in the country.

Tome said the program has yet to be launched in nine other localities in the province, such us E.B. Magalona, Pulupandan, Ilog, Murcia, Candoni, Moises Padilla, La Castellana, Hinigaran and Binalbagan.

"Access in these towns were already installed but it has yet to be completed," he said, adding the agency targets to fully launch the program in all 19 first to sixth class municipalities in Negros Occidental this year.

In terms of access points, the DICT-Negros Occidental official said they registered about 20 percent coverage in the province.

This means that the free Wi-Fi access, for the meantime, is available only among municipal halls and public plazas, he added.

In 2017, President Rodrigo Duterte signed Republic Act 10929, or the "Free Internet Access in Public Places Act," mainly aimed at promoting knowledge-building among citizens and enable them to participate in the evolving information and communication age.

In Negros Occidental, other town-recipients of the project are Valladolid, Hinoba-an, Isabela, Manapla, Toboso, Salvador Benedicto, Cauayan, Calatrava and Pontevedra.

The DICT, in a report, said the government has earmarked P1.3 billion for its free Wi-Fi project, which aims to establish 100,000 sites all over the country by 2022.

Tome said the free Wi-Fi project started in 2016. However, it took some time for the agency to implement it because of the budget and delays in bidding process and installation.

From People Connect program, it was changed to Free Wi-Fi for All: Free Public Internet Access program just last July under the new secretary of the Agency former senator Gregorio Honasan.

Tome said they are upbeat that once the program is fully implemented, it will boost economic activities in the province and spur inclusive growth as it will benefit the entire community.

"Better internet access will also boost the e-government portal by bringing closer various government services to the people like processing of clearances and other documents," he reiterated, adding that it will lessen the "digital divide" as others currently have no access to internet.

In terms of implementation, the DICT will pay the contractors, mostl telecommunication companies, for the maintenance of the connections.

The local government units (LGUs), on the other hand, will just provide the power supply. The monitoring will also be conducted by the agency as well as the contractors.

"The agency will set the limit for the usage of free Wi-Fi access. It will be 50 to 300 MB per gadget per day from first to third level use," the official added.