Edera flirts with quadruple-double as Kyocera wins in E-Leagues 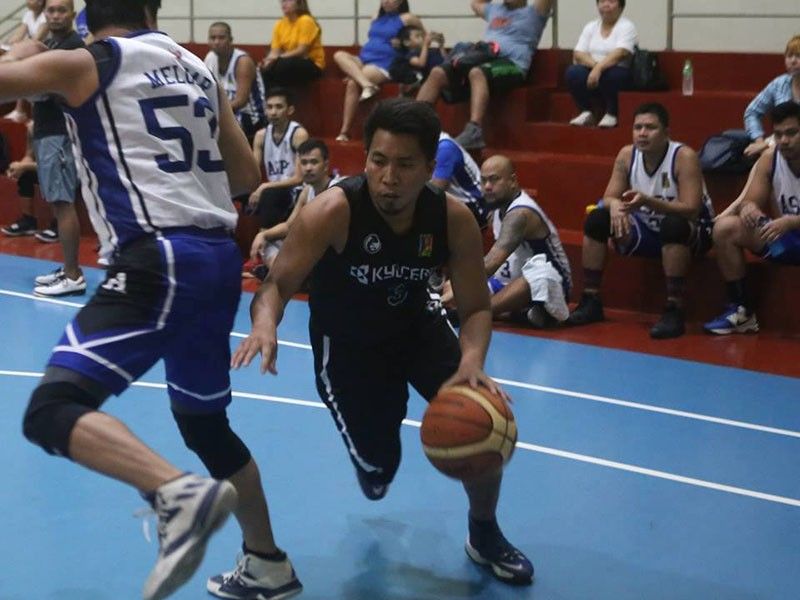 Versatile guard Ariel Edera almost had a quadruple-double for Kyocera Frontiers’ 81-62 over the Demand Science Paladins in the EVO League of the Tanduay Athletics E-Leagues for Basketball Season 15. (Contributed photo)

VERSATILE guard Ariel Edera flirted with a historic quadruple-double in the Kyocera Frontiers’ 81-62 over the Demand Science Paladins in the EVO League of the Tanduay Athletics E-Leagues for Basketball Season 15 at the City Sports Club-Cebu basketball court Sunday, October 6, 2019.

Edera was his usual stat-sheet-stuffing self as he produced 18 points, 12 assists, eight steals, seven rebounds and two blocks to lift Kyocera to their seventh win in eight games.

Also playing solid ball for Kyocera was Matthew Grafilo, who put up a game-high 22 points. Winston Panal and Junrey Cabarrubias pitched in 15 and 11 markers, respectively.

Meanwhile in other games, Joey Juntilla notched 19 markers, 16 boards, seven assists and two steals to power the Contact Solutions Flying Lemurs to a 71-62 triumph over the Amazon Aces. The victory gave the Flying Lemurs an 8-1 card, good for first place in their division.

The Optum Knights also buried the CTC-BPO Panthers, 89-44, to raise their record to 8-2. Nicole Sultan came up with 26 points, five steals and two assists.