Mayor: Ruby MassKara is an 'icon of Bacolod' 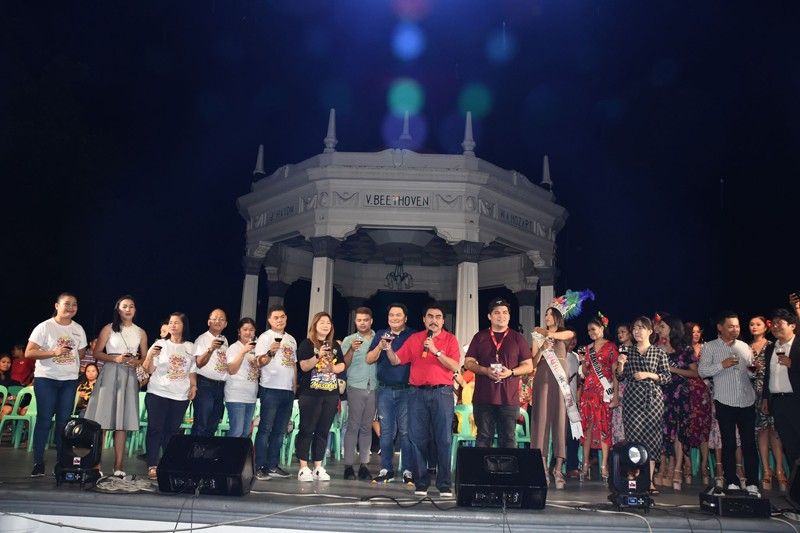 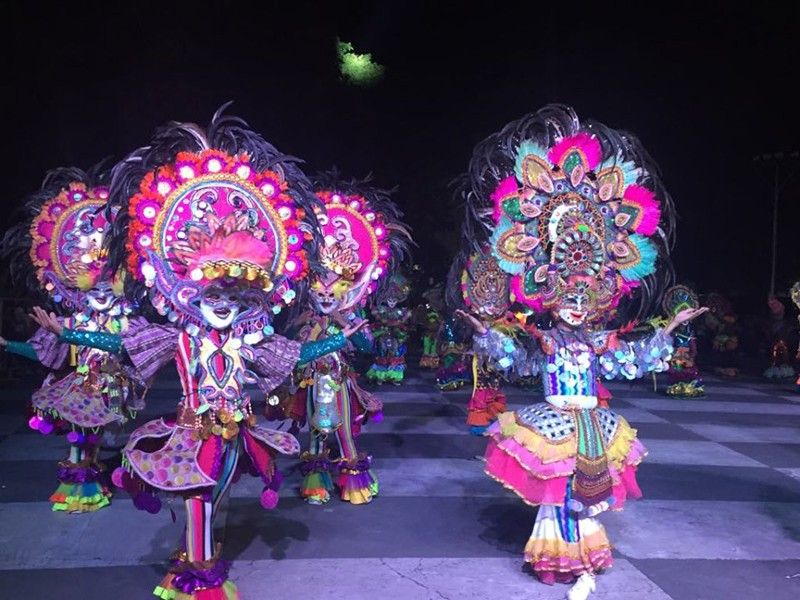 BACOLOD. One of the MassKara groups in Bacolod City perform during the opening of the MassKara Festival Monday night, October 7, 2019, at the public plaza. (Merlinda A. Pedrosa)

This was stressed by Bacolod City Mayor Evelio Leonardia, who led the opening rites of this year’s 40th MassKara Festival at the Bacolod Public Plaza Monday night, October 7.

Leonardia said that with all the challenges faced by the festival, “the MassKara is something that has become so big, so attractive, very much an icon of Bacolod. And it is something that we can always be proud of.”

“For that alone, we can say that MassKara is also a reflection of the Bacolodnons as a people. If you’re proud of the MassKara, it is because it was our people who made MassKara what it is today,” he added.

This year’s Ruby MassKara Festival, themed “Bacolod City of Smiles,” will be celebrated from October 7 to 27.

Representative Greg Gasataya also echoed the statement of the mayor that the event experienced challenges. But recently, they saw innovations of the MassKara Festival.

“If we really reflect the kind of people we are as Bacolodnons, we are able to adjust the situation and to do our best despite of the challenges that we are experiencing. But the important thing is we should help each other for the MassKara Festival,” Gasataya said.

He also asked the cooperation of the Bacolodnons to support the festival for the betterment of the city.

He added that it is the 40th edition of the MassKara Festival, but it is also the 39th year of MassKara -- a milestone.

The opening ceremony, held at the Bacolod Public Plaza, started at 7 p.m. It was led by Leonardia, Vice Mayor El Cid Familiaran, Gasataya, and City Council members, along with two solo mask performers from Cambodia and Indonesia, as well as MassKara dancers from various barangays and MassKara queen candidates.

“We have two performers from other counties to emphasize that MassKara is now on world stage. It’s now a certified member of the international mask festival circuit,” Tajanlangit said.

He said they invited several countries who have mask dances and festivals, but only Cambodia and Indonesia had responded.

“I would like to call on our people to come out and join the celebration because this is your festival. This is basically for you and by you. Come out, join the festivities, and enjoy the next 21 days,” he added.

Councilor Israel Salanga, chairperson of the City Council committee on tourism, said they also allowed the MassKara kiosks along the public plaza to operate.

“Let’s enjoy the 40th MassKara Festival and have so many programs and activities in our festival sites at the Bacolod Government Center, the Bacolod Public Plaza, and the Lacson Tourism Strip,” he said.

He added the event is a world-class celebration with the participation of several national and international artists.

The mayor earlier announced that President Rodrigo Duterte will also grace the MassKara Festival for the fourth consecutive year.

An official invitation was already sent to Duterte and that he could come to Bacolod anytime.

The President has graced the MassKara Festival since he was elected in 2016.