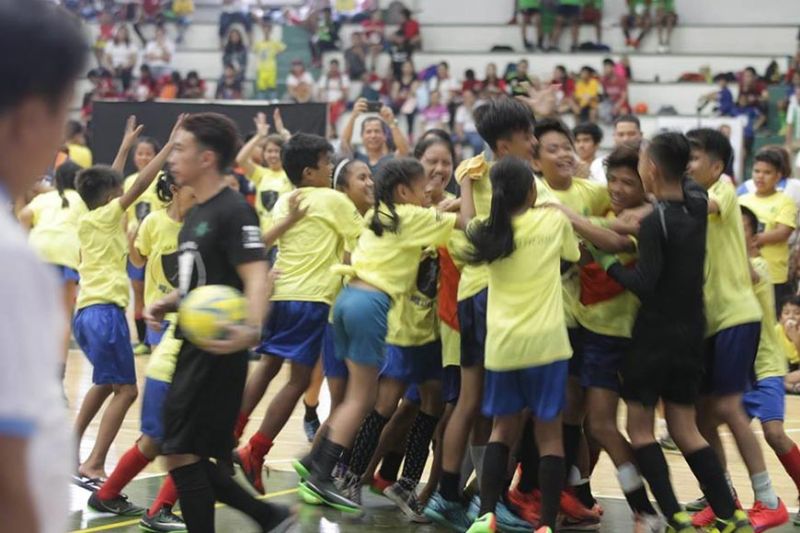 CAGAYAN DE ORO. Kids celebrate during the finals of the Liga Eskwela in Manila. (Contributed photo) 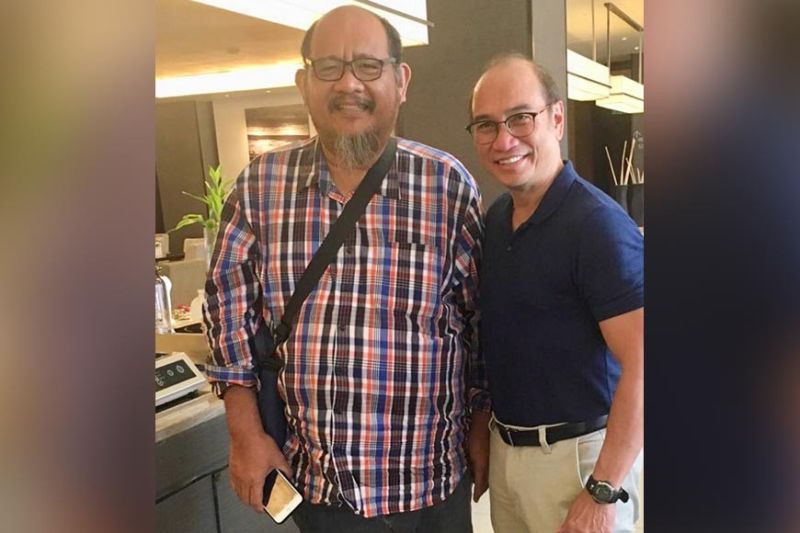 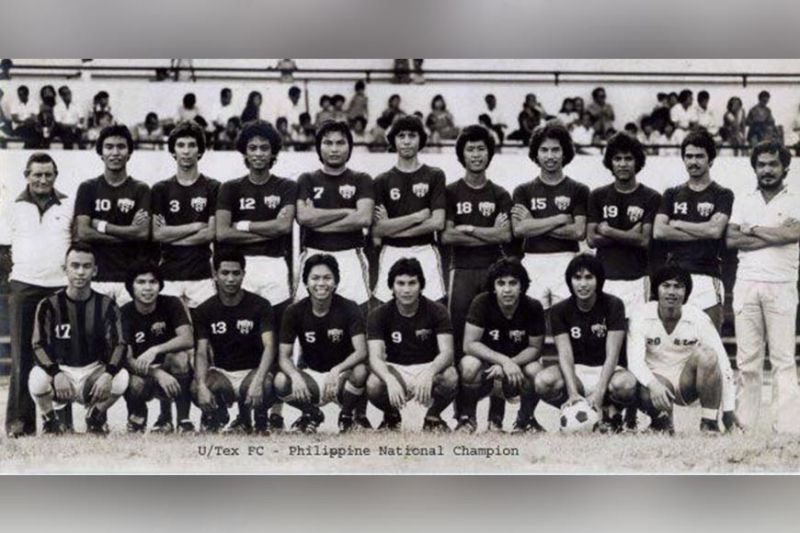 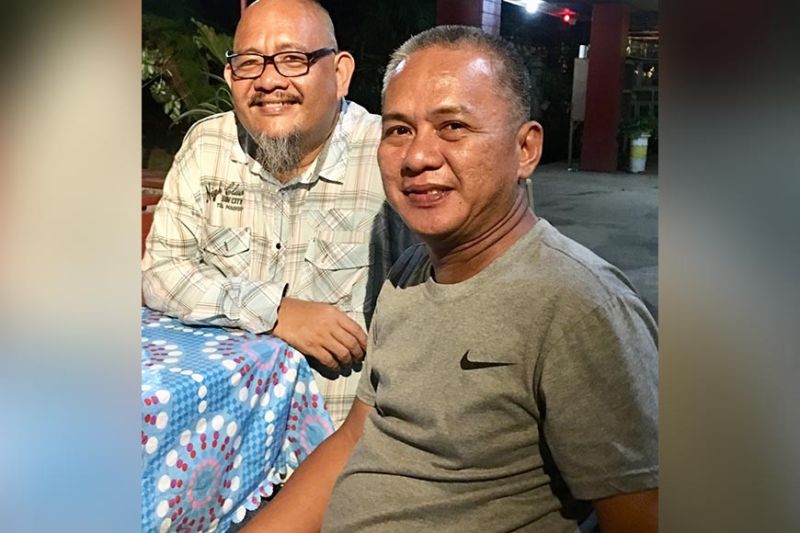 DANNY Moran, the number 1 supporter of futsal in the country today, will bring his pet project, the Liga Eskwela Futsal tournament, to Marawi late this year.

Moran said the tournament will benefit at least 22 public elementary schools with thousands of students in the war-ravaged city in Lanao del Norte.

Moran is the CEO of the Henry V. Moran Foundation (established in 2009), which was named after his late father, Henry, who had been an avid sportsman.

He believe that the discipline and hard work involved in playing sports were an ideal way to develop character, skill, and self-confidence -- all qualities needed to deal with real life.

For a start, Moran Foundation, in cooperation with Gawad Kalinga and

will hold the teachers coaching training at the Mindanao State University tentatively on October 18-19 in Marawi.

Asian Confederation (AFC) licensed coaches from ILRFA and Cagayan de Oro City will conduct the trainings of the teachers from all the elementary public schools at the Mindanao State University in Marawi.

After the training, the teachers will then teach the children the basics of futsal and then form their teams for the Liga Eskwela.

The Marawi Liga Eskwela will be the first Liga Eskwela outside of Metro Manila. The Liga Eskwela in Manila has been ongoing for the past four years now and has 300 public schools in 16 school divisions participating.

Kids male and female with ages 9-12 years old and currently studying in 22 public elementary schools in Marawi will benefit the project.

Moran Foundation and Gawad Kalinga will also tap key community members such as teachers, administrators, parents, community leaders, mothers, and other religious leaders who play significant, influential and leading roles in the lives of these youth to make this project a success.

The project aims the need to address the risks Marawi youth face such as recruitment to violent extremism, conflict, and lack of economic opportunities.

These issues will be addressed through values and life skills development, physical activities and games that are age appropriate and provide experiential learning to youth, to provide futsal programs that allow the youth to play, and stress-debrief.

It also aims to bring about holistic behavior change for the children and all the stake holders in the community.

The Henry V. Moran Foundation is a non-profit organization focused on developing and helping the youth throughout many public schools around the Philippines.

It is the leader and pioneer in futsal development in the country working with the Philippine Football Federation (PFF) and in the past has helped start and developed the football programs of Tuloy sa Don Bosco and Gawad Kalinga.

Established in 2009, the Henry V. Moran Foundation is a non-profit organization focused on developing and helping the youth throughout the many public schools around the Philippines.

It is the leader and pioneer in futsal development in the country, working in collaboration with the Philippine Football Federation,

and in the past has helped start and develop the football programs of Tuloy sa Don Bosco and Gawad Kalinga.

Danny Moran, second of the seven children of Henry V. Moran and Edita Moran, has been active in community development efforts for some time.

He therefore broached the idea to his siblings of starting a foundation named after their late father, which would draw from the lessons, values, and ideals they had all learned from him as the basis for reaching out to the less fortunate. Thus, the Henry V. Moran Foundation (THVMF) was born.

Danny was a member of the University of the Philippine football varsity team in the 70's whose teammates included current PFF president Nonong Araneta and the legendary Bert Honasan, the younger brother of Senator Gringo Honasan.

He also played for Utex in the National Football League and the Philippine National Men's football team when the Azkals did not exist yet then.