Palace justifies purchase of P2-B aircraft from US

MALACAÑANG on Tuesday, October 8, said the purchase of a P2-billion command-and-control aircraft from the United States is necessary because it would serve as an "airborne command post" for Philippine senior government and military officials in times of emergency situations.

"Yeah. Of course. Si Presidente pa, napaka-frugal (The President is very frugal). He doesn't spend unless necessary," Presidential Spokesperson Salvador Panelo told Palace reporters, when asked if it is necessary to buy the aircraft from the US.

The contract for the acquisition of the Gulfstream G280 aircraft, which costs P2 billion, was approved by Defense Secretary Delfin Lorenzana on November 29, 2018.

On Monday, October 7, the Department of National Defense announced that G280 is expected to be delivered in August 2020.

Defense weapons from US

The procurement of the jet from the US came amid President Rodrigo Duterte's insistence that his administration would not acquire any military equipment from the Washington.

Following the latest development, Panelo raised the possibility that the Philippines might seal future defense deals with the US.

"Since we started one, that would be the logical consequence," the Palace official said, when asked if the Duterte government is already open to the idea of purchasing defense equipment from the US.

"Isa pa lang naman 'yung eroplano. And 'yung question kasi kung it will [be] open. It might. Depende (We purchased just one aircraft. And the question is if the government will be open to buying more equipment from the US. It might. It depends)," he added.

Panelo was also hopeful that the purchase of the aircraft would be a start of "fair" deals between Manila and the Washington.

In a Twitter post, Bayan Muna secretary-general Renato Reyes lamented that billions of pesos were spent to buy G280 "for the comfort of officials."

"Hindi naman comfort 'yun. Kumportable ba 'yun (That's not for comfort. Is that for a comfortable situation?" the Palace official said.

"The plane will primarily serve as a platform to carry senior leaders and commanders in the event of, for example, a crisis situation," he added. (SunStar Philippines) 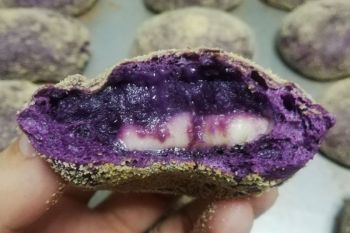 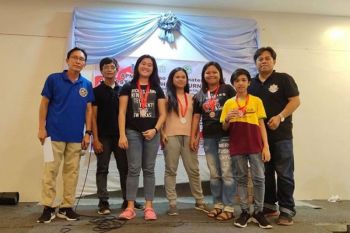