Duterte wants next PNP chief to be 'honest, competent' 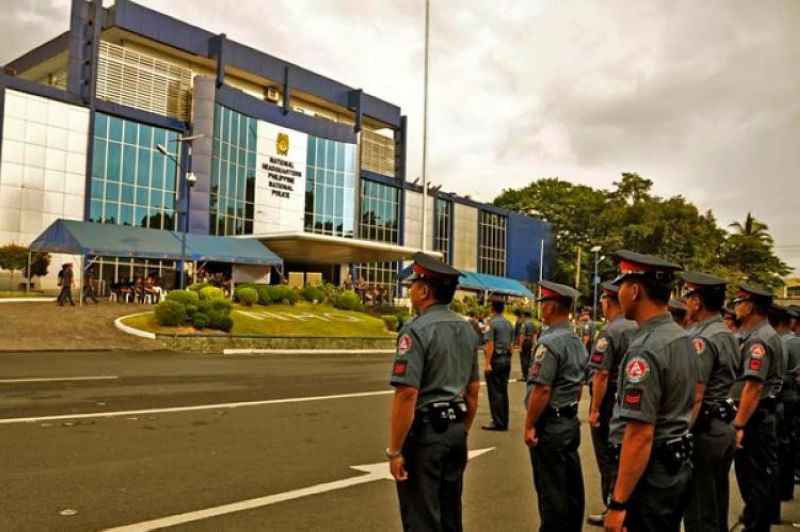 "He (Duterte) will decide based on competence and honesty," Presidential Spokesperson Salvador Panelo told Palace reporters, when asked about Duterte's basis for the selection of the next PNP chief.

Albayalde, who has been linked to the recycling of seized illegal drugs, will reach the mandatory retirement age of 56 on November 8.

According to reports, Duterte has four PNP officials in mind to be Albayalde's successor.

In a media interview on Sunday, October 6, Duterte said he had yet to pick the next PNP chief, as he stressed that choosing Albayalde's successor needs to be carefully weighed.

"I have to consult everybody. Maya-maya, madapa na naman tapos ako na naman magkaroon ng problema (If the next PNP chief stumbles again, I have to carry the burden)," the President said when he returned to the country after his five-day official visit to Russia.

In the same interview, the President stressed the need to accord Albayalde due process and respect his right to be heard.

He asked for "clear proof" that the police chief has links to illegal drugs.

Panelo, however, could not confirm whether Duterte's latest statement was an admission that the latter made a mistake in choosing Albayalde as the PNP chief in April 2018.