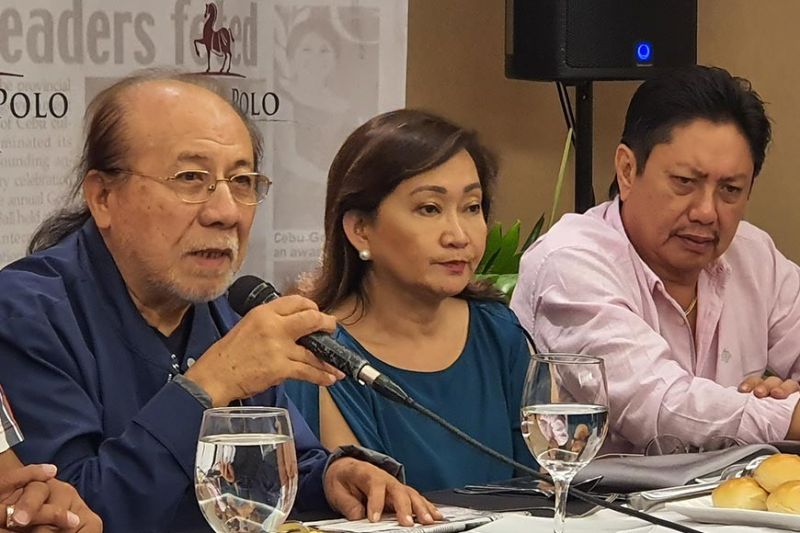 THE Chamber of Real Estate and Builders’ Association Inc. (Creba) has reiterated its call to the government to maintain the value-added tax (VAT) exemption threshold on housing purchases.

Creba national chairman Charlie Gorayeb said house prices could jack up if the government pushes through with its plan to impose VAT on house and lots that cost at least P2 million by 2021, as provided under the Tax Reform for Acceleration and Inclusion (Train) law.

Passed in December 2017, the Train law implemented a three-year extension of the VAT exemption for purchases of up to P1.9 million for lots only and P3.2 million for houses and lots.

Speaking during the 888 News Forum Tuesday, Oct. 8, 2019, Gorayeb said imposing a VAT would mean costlier housing, which would negate the industry goal to provide affordable shelter and address the housing backlog in the country.

If such plan is realized by January 2021, low-cost housing units may become more expensive as the Train law lowers the cap for VAT exemption to P2 million.

The law exempted these properties from VAT for three years.

These properties are usually bought through long-term loans, so imposing a VAT would mean that buyers will have to carry the burden throughout the mortgage period.

Gorayeb urged lawmakers to keep the status quo on the VAT system for housing to give Filipinos access to decent and affordable housing.

According to Creba, the thresholds were based on 2011 economic conditions and the consumer price index.

VAT is a buyer’s tax which real estate developers fully pass on to homebuyers.

Gorayeb pointed out that such move would negate the industry’s efforts to address the country’s housing backlog estimated at over six million.

The VAT issue and the perennial housing challenge in the country are among the key agenda to be brought up during Creba’s 28th annual convention slated on Oct. 9 to 12 at the Waterfront Cebu City Hotel and Casino.