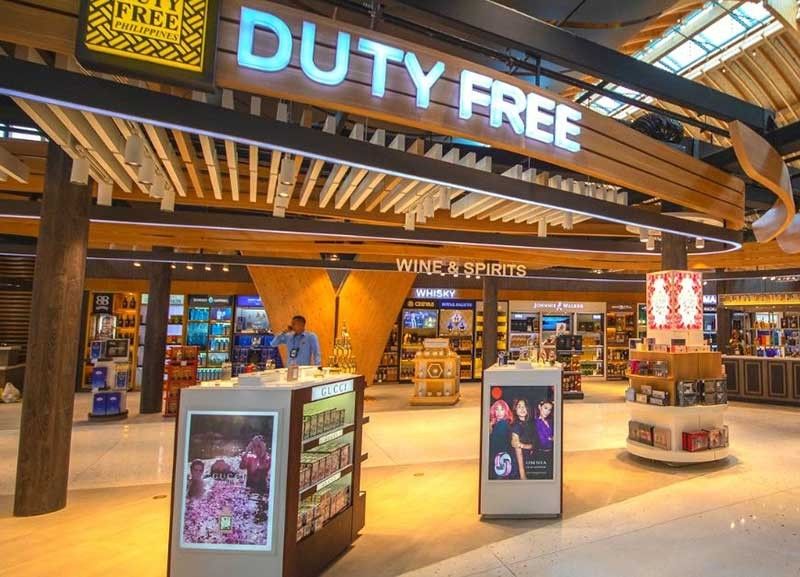 ANTI-GRAFT court Sandiganbayan has dismissed for lack of evidence the P1.052-billion civil case for the recovery of alleged ill-gotten wealth of the Marcoses and Tantocos, the family behind upscale retailer Rustan's Group.

In a decision promulgated on September 25, 2019, the Sandiganbayan 2nd Division said the Presidential Commission on Good Government (PCGG) failed to prove that the Tantocos served as dummies for the late President Ferdinand Marcos and widow Imelda in acquiring the franchise to operate tourist duty-free shops supposedly to conceal ill-gotten wealth.

The court also junked the claim for damages of the Tantocos and Dominador Santiago, executor of the estate of the late Gliceria Tantoco.

Under the expanded complaint filed by the PCGG on March 18, 1988, Tantoco Sr. was accused of amassing assets and funds as a public officer during the Marcos administration. Tantoco served as Philippine Ambassador to the Vatican.

The PCGG listed the Tantoco assets as follows: 13 real properties, including a villa in Rome, Italy; shares of stocks in 24 business entities; jewelry, vehicles and a few aircraft.

One of the real properties, a piece of land in Forbes Park, was later removed from the list because it was "acquired in good faith" by another couple from the Tantoco family.

The PCGG alleged that Tantoco Sr. and wife Gliceria, who founded Rustans in 1951, served as dummies for the Marcoses in acquiring the franchise to operate tourist duty-free shops for the purpose of concealing ownership of illegally obtained assets.

The Tantoco family was also accused of getting presidential approval to operate and managed exclusively the duty-free shops and pay only a minimum franchise tax of 7.0 percent.

The franchise tax was also allegedly shared with the Nutrition Center of the Philippines, of which Imelda Marcos was president, as well as with the Mount Samat Reforestation Project.

Only 2.0 percent went to government coffers while 5.0 percent were allegedly funneled to the private foundations of Imelda Marcos and became her "sources of petty cash".

Sandiganbayan Associate Justice Michael Frederick Musngi, who penned the decision, said the government through PCGG "failed to prove the allegations in the expanded complaint by preponderance of evidence".

The court noted that the PCGG presented only four witnesses and that it failed to prove the authenticity of the documents that it submitted.

The court also said the PCGG failed to produce documentary evidence even after it was directed to do so.

Musngi noted that the PCGG failed to prove that the Tantocos were dummies of the Marcoses in operating the duty-free shops.

The PCGG also failed to establish Tantoco's role in the issuance of Presidential Decree No. 1193, which specified how the taxes from the tourist duty-free shops would be distributed.

The court also said PCGG's claim that 5.0 percent of the franchise tax went to Imelda Marcos was not supported by evidence.

"Clearly, these documents are palpably insufficient to prove that defendants are concealing illegally obtained assets, or even amassing ill-gotten wealth," the ruling stated. (MVI with Third Anne Peralta-Malonzo/SunStar Philippines)