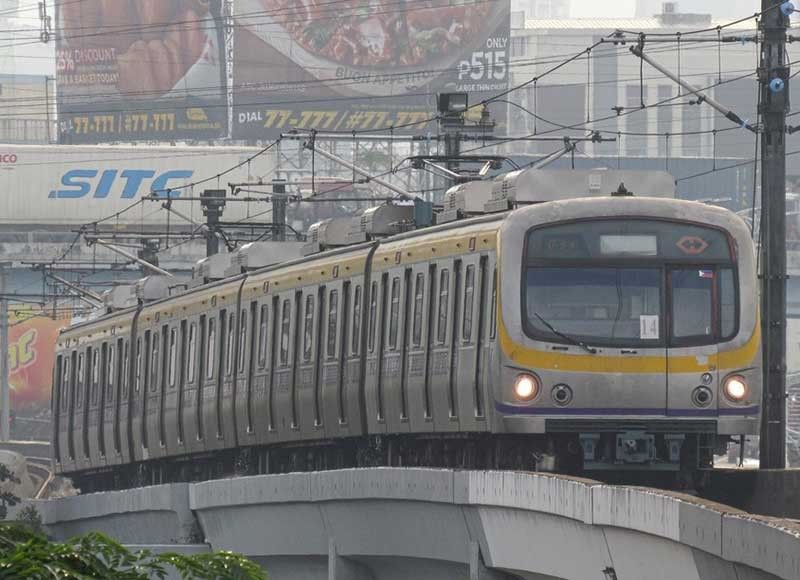 THERE is no mass transportation crisis in Metro Manila as claimed by activists, Malacañang said on Tuesday, October 8.

This, despite technical glitches that stalled three railway systems in the country’s capital last week.

Presidential Spokesperson Salvador Panelo disputed the claim of Bagong Alyansang Makabayan secretary general Renato Reyes Jr., as he noted that the commuting public are still able to reach their destinations even though they have to bear with the congested traffic in Metro Manila.

(What do they mean by transportation crisis? What I observe is the traffic congestion. The transport system is efficient. All of us can choose any modes of transportation.)

“Mukha namang wala pa. Wala pa kasi nakakarating pa naman ‘yung mga dapat makarating sa kanilang puntahan (It seems like there is no transport crisis. There is none because travelers still arrive in their respective destinations),” he added.

Commuters usually ride trains to avoid the crippling traffic situation that continues to hound Edsa and other major thoroughfares in Metro Manila.

Three stations of the Light Rail Transit (LRT) - Line 2 would be closed to commuters for nine months, after a power rectifier substation was hit by fire on October 3.

Also on October 3, operations at two stations of LRT - Line 1 were stopped because of “mechanical issues.”

Meantime, a Metro Rail Transit - Line 3 train bogged down on October 2, causing inconvenience to passengers who were forced to walk on rail tracks.

Panelo said President Rodrigo Duterte is aware of the current issues on the country’s railway system, as the latter “receives briefers from every [state] department.”

Admitting that there is a problem on the train system, Panelo stressed the need to improve the services of MRT - Line 3 and LRT - Lines 1 and 2.

“Ang solusyon should be the improvement in the LRT [and MRT] kung anong problema nila. Why is it bogging down? So ibig sabihin, maintenance and problema. You’re not maintaining it properly. So I think the management of the LRT [and MRT] should know how to respond to this,” he said.

(The solution is there should be the improvement in the LRT and MRT by addressing the problems there. Why us it bogging down? So meaning, the problem is maintenance. You’re not maintaining it properly. So I think the management of the LRT and MRT should know how to respond to this.)

For now, the solution Panelo could offer to the riding public is to “go earlier” to their destination than their expected time of arrival. (SunStar Philippines)