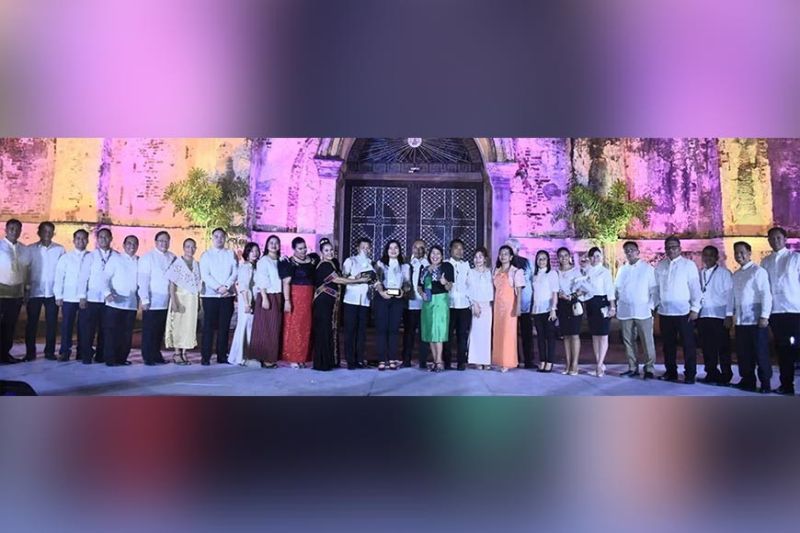 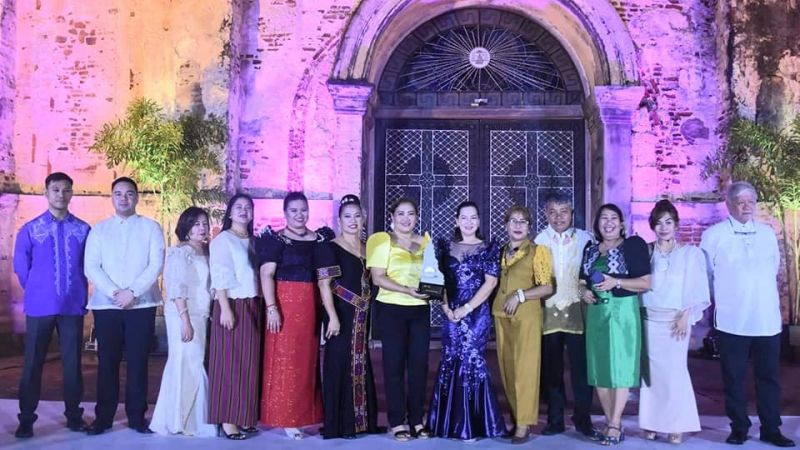 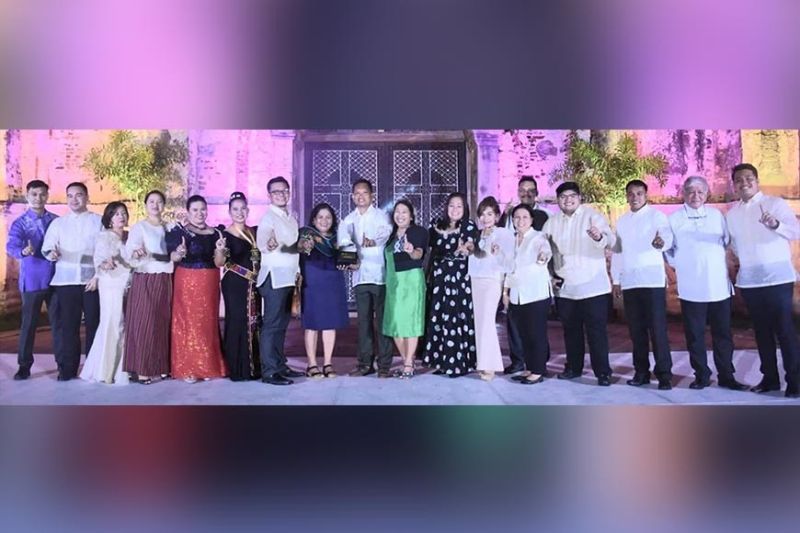 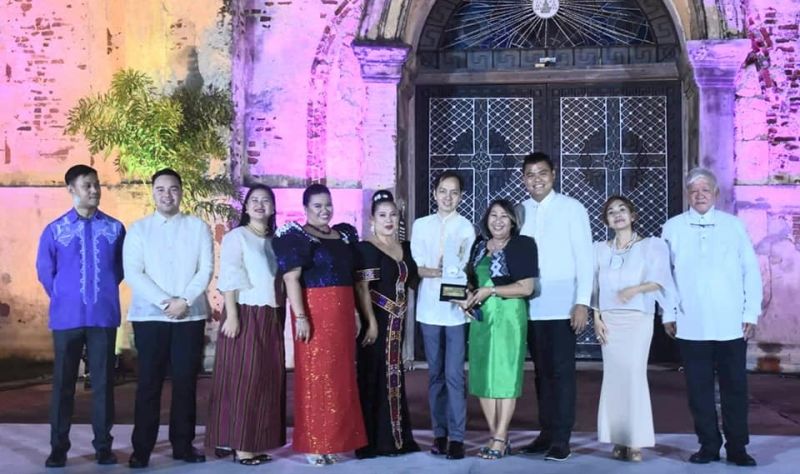 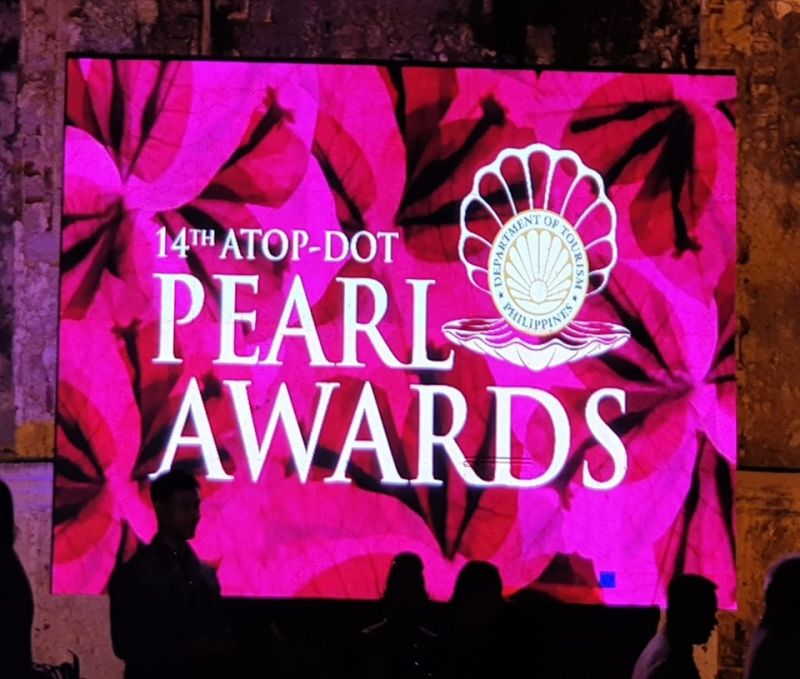 LOCAL government units (LGUs) in Eastern Visayas received the top awards during the 14th Association of Tourism Officers of the Philippines and Department of Tourism (Atop-DOT) Pearl Awards for Best Tourism Practices in Laoag City, Ilocos Norte over the weekend.

"The DOT-Regional Office 8 take its hat off to the Eastern Visayas winners in the recently held Atop-DOT Pearl Awards for Best Tourism Practices. We commend and congratulated the local chief executives and local leaders of the Samar Province, Palompon in Leyte, Ormoc City, and San Jose in Northern Samar who took the lead in spearheading and institutionalizing best tourism practices," said Karen Tiopes, DOT-Eastern Visayas director.

The Province of Samar was adjudged as grand winner for Best Tourism-Oriented Local Government Unit-Provincial Level, the most coveted award in the competition last Saturday, October 5, 2019.

Province of Samar-Sohoton Services Cooperative, which provides the tourist services at the Sohoton Caves and Natural Bridge in Basey town, was the grand winner for Best Community-based Responsible Tourism Enterprise.

"We had five finalists in four categories. In all the four, we got the first place. The other was first runner-up," Tiopes told SunStar Philippines.

"We hope that the awardees will serve as an inspiration," she added.

According to Tiopes, the tourism programs or projects that the awardees were recognized for did not involve so much capital investment.

Most of them started with small yet strategic initiatives, she said.

"They made a difference with their clear vision, thinking out of the box, set goals/quick wins, sheer determination, collaborations and hard work," the tourism official said.

Tiopes said the challenge in the coming days is for these awardees to sustain and share their best practices.

"They also need to continuously innovate to come up with great ideas to improve their tourism events, their programs and projects," she said.

"Actually, there are many other local government units, peoples organizations, tourism events, tourism associations, sustainable tourism practices in Eastern Visayas that qualify and have the potential of being awardees themselves," she added.

Meanwhile, Tiopes urged all LGUs in the region to document their initiatives, monitor and measure their success indicators and vie in next year's Atop-DOT Pearl Awards.

"We also give our salute to the concerned LGU tourism officers and their team, the peoples organizations and non-government organizations who have and the concerned national line agencies/private sector who took on their responsibilities and worked together to pursue and promote responsible and sustainable tourism practices," added the tourism director.

The annual Atop-DOT Pearl Awards for Best Tourism Practices gives recognition to efforts of LGUs toward the advancement of the Philippine tourism industry. (SunStar Philippines)