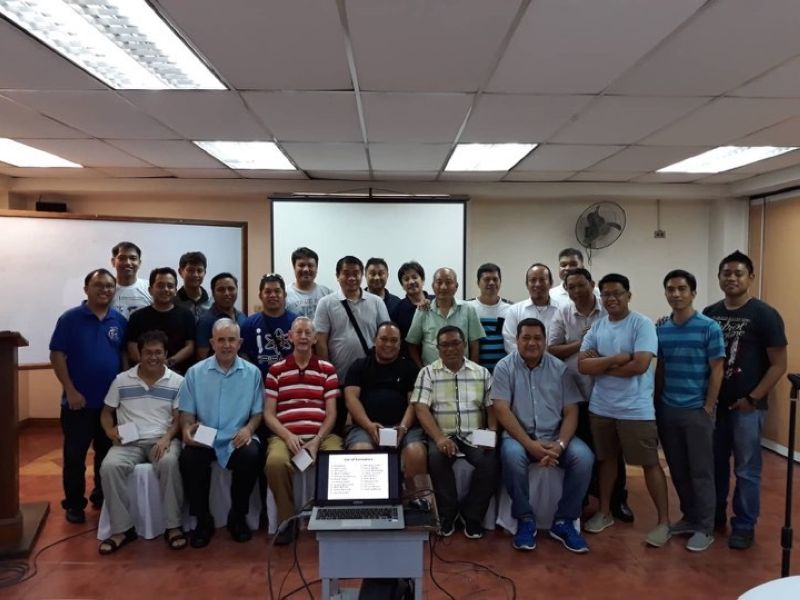 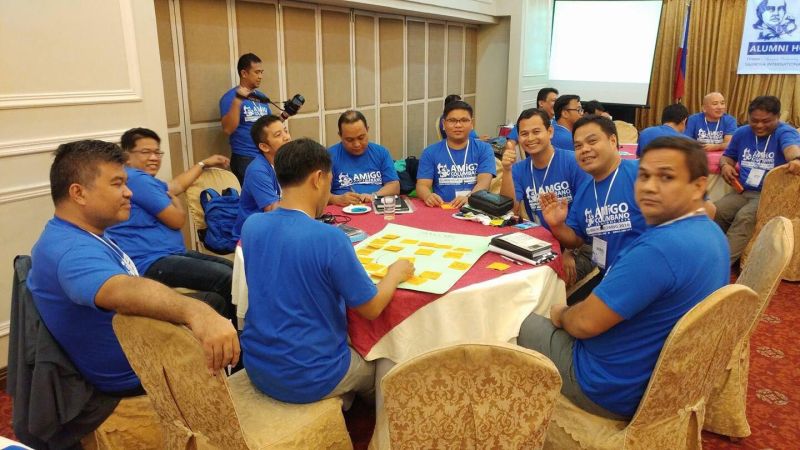 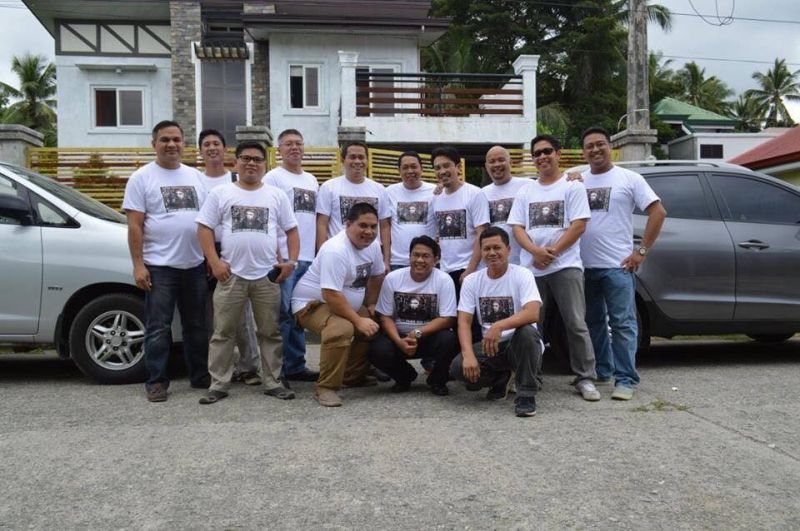 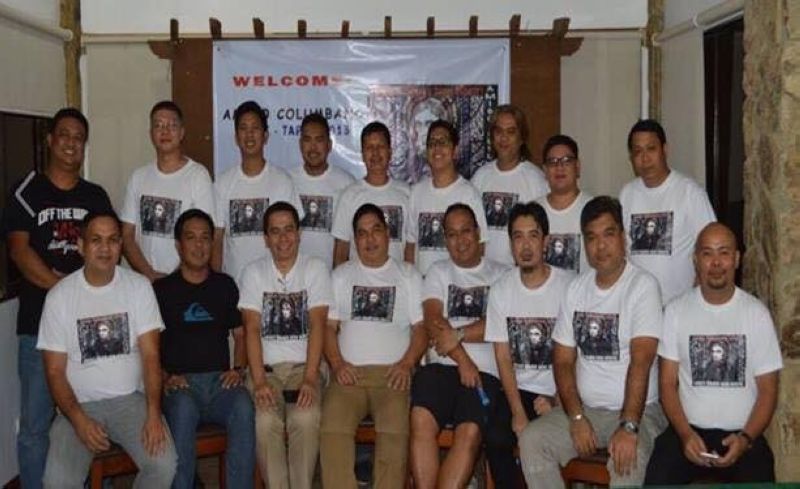 THE Columban community is humming with anticipation ahead of Amigo Columbano’s Alumni Homecoming celebration on October 18 to 20, at San Columbano Mission Center in Batang, Himamaylan City. In a few days, Amigo Columbano will be holding a variety of events including a symposium on caring for the environment with the theme “Let’s Build a Sustainable Future Together.”

The event will be graced by the Society of St. Columban’s regional director for the Philippine Province, Fr. Paul Glynn, SSC. Fr. Brian Gore will also be at the gathering to give a talk on Columban Mission and Initiatives. Larry Pangan, author of “Pilgrimage to paradise,” will discuss the topic on climate change adaptation.

Every now and then the Amigo Columbano community orchestrates a gathering of its members at a particular Columban Mission site in the Philippines. Last 2016, the gathering was held in Cebu City where the Columban College Formation was originally located.

Amigo Columbano is a community of former Columban seminarians and priests who underwent college formation in Mabolo, Cebu City with the Columban Fathers but have decided to leave the missionary society to respond to different vocations.

Although no longer following the call for priesthood, the members continue to share the spirituality of the missionary group as they support in their individual capacities and as a lay community the different apostolates of the society.

In the spirit of brotherhood and collaboration, the Missionary Society of St. Columban continues to forge partnership with the Amigo Columbanos in living out the gospel in today’s time.

The decision to hold the homecoming in Batang, Himamaylan was due to the fact that the Columbans have been very much part of the history of Negros since July 1950 when they were given responsibility for the southern part of Negros Occidental that was to become the Diocese of Kabankalan in 1987. The Columban Fathers also took root in Ma-ao Central and Canlaon, now in the Diocese of San Carlos. At certain point they have also provided chaplains to St. Paul College, now St. Paul University, Dumaguete City, and to Sta. Theresita’s Academy, Silay City.

A number of Columban missionaries have died and were buried in this island. Columban priests have spent their lives with the locals as they respond to the needs of the Negrosanons.

The “Negros Nine” saga in 1983 attests the presence and the dedication of the Columbans in Negros which broke with the arrest of Columban Fathers Brian Gore and Niall O’Brien, diocesan priest Fr. Vicente Dangan and six lay leaders as they were falsely charged with the murder of Mayor Pablo Sola of Kabankalan. Eventually the charges were shown to be false.

In an article written by Fr. Sean Coyle, he mentioned another apostolate of the Columbans with the deaf community in Puentebella, Bacolod City where the late Fr. Joseph Coyle established a Welcome Home residence for out of town deaf students who attend public schools in the city.

This writer is also a member of the Amigo Columbano community.