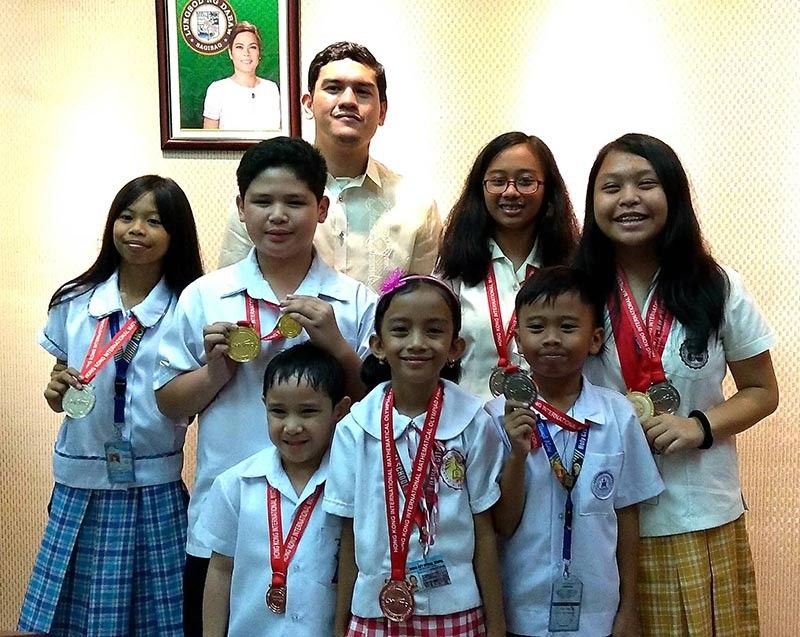 The Dalian siblings are children of engineer Mervin M. Dalian and Judie R. Dalian, while Daniella Claire is the daughter of Reijde Lynne Dumogho.

The students had a courtesy call with Davao City Vice Mayor Sebastian Duterte Tuesday afternoon, October 8, and was lauded for the pride they brought to the city.