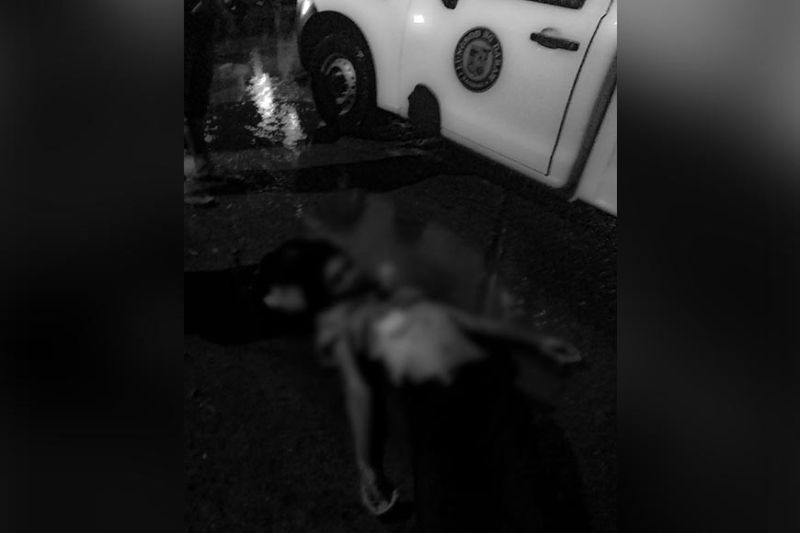 A 19-YEAR-OLD Grade 11 student was electrocuted after he stepped on wet ground beside a traffic light post around 1:30 a.m. Tuesday, October 8, in Panacan, Davao City.

The victim was identified as Laurence Allen Barrios Siarot, a student of Rizal Memorial Colleges (RMC) and a resident of Avocado Street, Phase 2, Doña Mercedez Subdivision in Panacan.

He was declared dead on arrival at 2 a.m. at the Southern Philippines Medical Center (SPMC). He was rescued by Panacan volunteers.

Witness Frederick Lumantad Tolibas, 43, a security guard, said when he alighted from a jeepney near Depo Panacan, he saw the victim collapse. He said the victim fell after he stepped on the wet ground beside a traffic light pole.

There was a heavy downpour the night before the incident happened.

Tolibas said he called for help when the incident happened but no one dared, as everybody was afraid of being electrocuted too.

The remains of the victim are currently at the Padre Pio Funeral Homes while police investigation is ongoing.