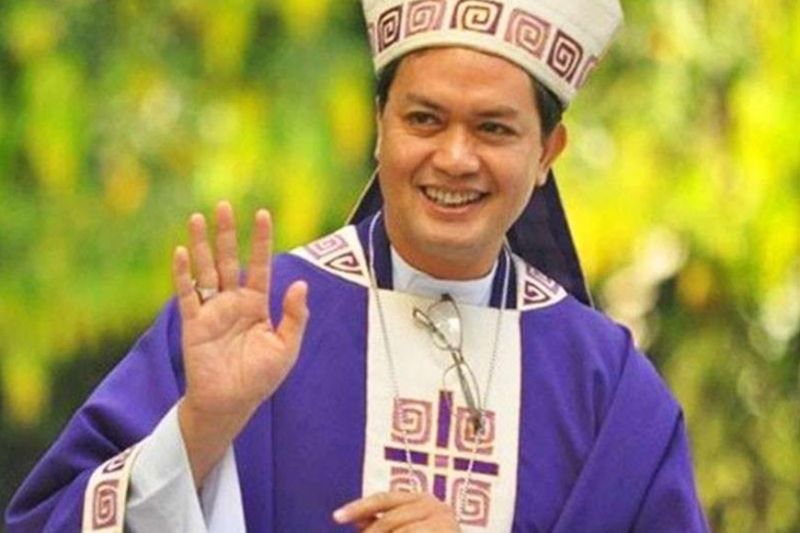 CITY OF SAN FERNANDO -- Caloocan Bishop Pablo Virgilio David has issued a challenge to the Department of Health (DOH) to take a more active role in drug rehabilitation efforts.

The prelate said the DOH should be in the forefront of "confronting substance use disorders in the country."

David, who served in the Archdiocese of San Fernando before becoming bishop, said drug addiction is a "mental illness." He added that the DOH must then help in addressing such mental health issue.

"I've been challenging the DOH to be more involved in drug rehabilitation because drug addiction is a mental health issue," he said over Church-run Radio Veritas.

In a report of CBCP News, David reportedly lamented the lack of acceptance for equal treatment of people with mental health and addiction concerns.

"It's a mental illness. That's why it's substance use disorder. But sometimes our thinking towards drug users are negative," David, in the CBCP News report, said.

The prelate is one of the vocal critics of the government's bloody crackdown on illegal drugs that claimed thousands of lives, mostly urban poor.

David repeatedly said that intimidation and killings will not stop the problem, as he called for a more health-based approach on the war on drugs.

Concerned over growing suicide cases, he also stressed the necessity for the government to give more attention to mental health problems in the country, according to the CBCP News.

"We need to increase awareness in the communities towards another health issue, which is mental health. We actually call them victims of depression. We don't say they killed themselves. We say depression killed them because they did not know how to cope with this depression," he added.

According to the DOH, some 3.3 million Filipinos suffer from depressive disorders.