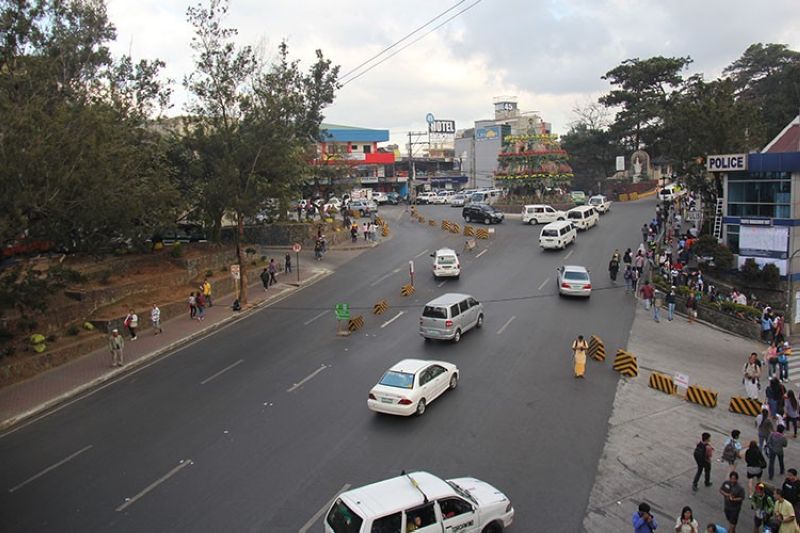 A STATE of the art command center will be set up in the Pine City.

Baguio City Mayor Benjamin Magalong announced the approval of President Rodrigo Duterte on the construction of a command center with a P200-million budget to boot.

Magalong said the funding comes directly from the Office of the President which will be equipped with a closed-circuit television (CCTV) and AI system.

“Hopefully, we get our funds and by the end of the year maumpisahan na (we can start) construction,” the mayor said, adding it will take a maximum of four months to build the command center at the Engineering Office compound.

Magalong added the integrated command center will cover traffic management, disaster response, and security which will be the first of its kinds in the country.

On his first day in office, Magalong was quick to announce the rise of a unified command center for peace and order, traffic management and disaster management.

The command center will assess traffic solutions as well as carrying capacity of roads.

Magalong said the Metropolitan Manila Development Authority (MMDA) is on the thick of conducting the traffic testing in the city now to be able to come up with solutions that may help the city manage congestion.

Studies show there were 56,000 vehicles recorded in the city in 2017 which challenges the capacity of trees in the city to absorb the carbon emissions.

A recent order from the city mayor, the operation of the city government’s multi-million CCTV project was taken over by the technical personnel of the Baguio City Police Office in preparation for its eventual turnover to the management of the integrated command center once the same will be established and becomes operational.