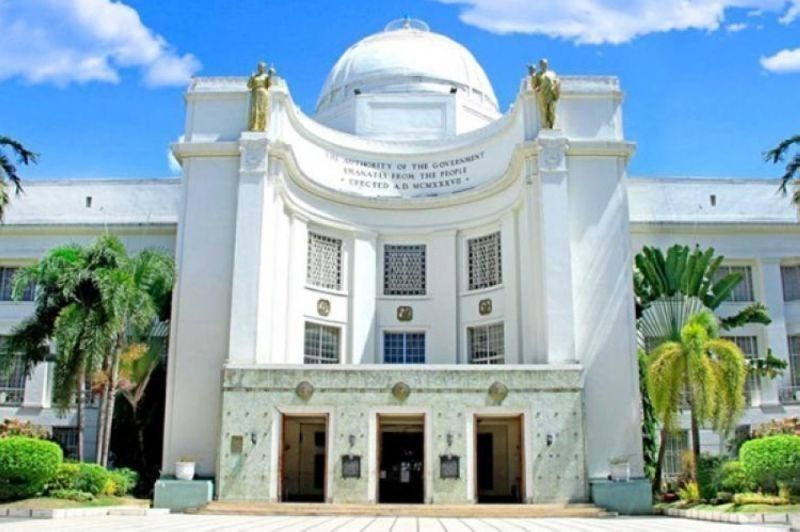 INFRASTRUCTURE and medical services are the two top priorities of the Cebu Provincial Government under its planned 2020 annual budget.

The budget is still being finalized but Gov. Gwendolyn Garcia said Tuesday, Oct. 8, 2019, that these priorities will get a major chunk of the budget to be proposed.

Garcia also said next year’s budget will be bigger than the P4.7 billion allocated for 2019, although she did not give an amount for 2020.

“Expect that we will be really focusing a major chunk of the budget in infrastructure and upgrading our medical services so certainly, it will be much much higher than the 2019 budget,” Garcia said.

Among the infrastructure projects that will be covered by the 2020 annual budget are concreting works for provincial and barangay roads, installation of Level 3 water systems, and addressing the repair and improvement of existing infrastructure of villages and component towns.

For medical services, Garcia said the Capitol will work on upgrading the provincial hospitals in the cities of Bogo, Carcar and Danao, and the town of Balamban from Level 1 to Level 2.

Hospitals under Level 1 do not require intensive care units (ICU) and cater only to patients who need minor care and supervision.

A Level 2 hospital, on the other hand, has all the elements of Level 1 but has additional facilities such as an ICU for critically ill patients and medical specialists.

For social welfare, the governor said the Capitol will focus on improving its existing programs for children, women and the elderly.

Farmers, meanwhile, will be able to avail themselves of an insurance program that will cover their equipment, livestock and crops. The Province will also help farmers grow corn and bananas, among others.

In a related development, the plea bargain program where prisoners admit to a lesser offense for their early release from detention and the suspension of new admissions at the Cebu Provincial Detention and Rehabilitation Center (CPDRC) have not only helped decongest the facility but also cut down its expenses.

For next year, warden Reynaldo Valmoria said they proposed a budget of P73 million to finance operations in the facility. This year, the Capitol set aside P137 million for the CPDRC, of which around P83 million is for food supplies.

Valmoria said they have proposed a more “austere” budget for 2020 since the number of inmates has dropped to 2,236 from close to 4,000 last year. The biggest slice of the pie will go to the food of the inmates at P41 million.