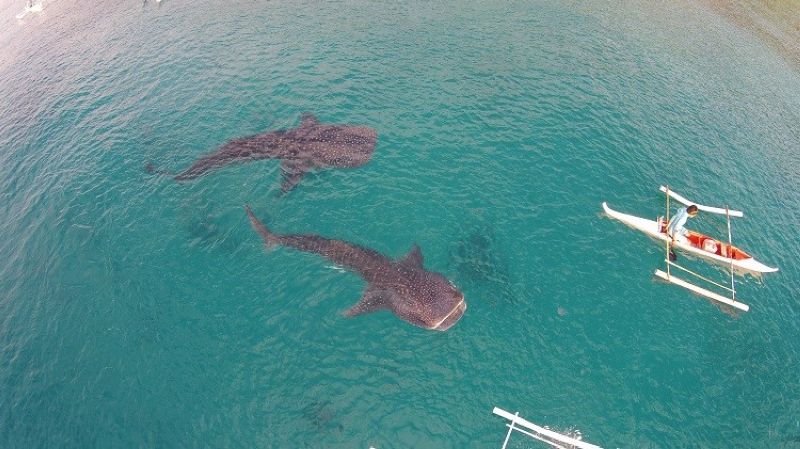 For the magazine's 32nd annual survey, Cebu and the Visayas Islands ranked second next to Boracay which was voted by its 600,000 registered users.

"Located in the center of the Philippines, Cebu draws nearly 2 million travelers annually for its pristine beaches and diving off the island’s northern coast," the article read.

Boracay ranked first while Palawan is in the fourth spot.