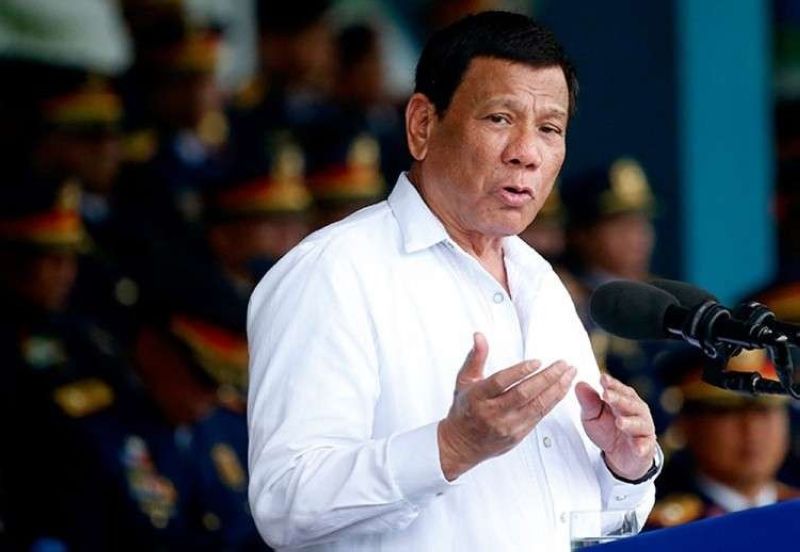 The September 27 to 30 survey found that 78 percent of adult Filipinos expressed satisfaction with Duterte’s performance, down by two percentage points from 80 percent registered in June.

Only 13 percent were not satisfied with Duterte’s performance, while nine percent were ambivalent on the matter.

The Pulse Asia survey was conducted from September 16 to 22 amid the Senate investigation into the controversial early release of heinous crime convicts and the supposed involvement of some police officers in illegal drugs.

“While the President would simply shrug off his survey numbers, saying he is not interested in any popularity contest relative to his governance because with or without a soaring satisfaction rating, he is unaffected and will just continue to do his constitutional task of serving and protecting the people even at the loss of his life, liberty and honour,” he said.

”It is indisputable that the Filipino people remain enamoured with President Duterte, as well as in his policies and actions of governance, to the consternation and envy of his incorrigible critics and detractors,” the Palace official added.

Panelo, nevertheless, assured the public that Duterte’s administration would remain ”tireless and hardworking in the service of the nation” to give “comfortable, safe and secure” life to Filipinos.