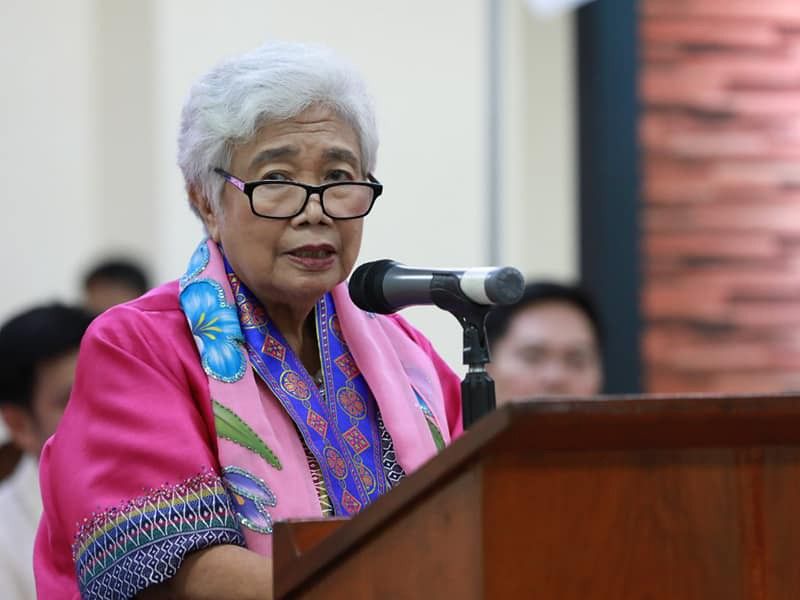 DEPARTMENT of Education (DepEd) Secretary Leonor Briones said that President Rodrigo Duterte has promised to provide funding to help schools which are “invisible” or schools which have been left behind.

According to Briones, based on their latest inventory, there are more than 7,000 schools in the country which are “invisible” or those schools which only have two classrooms, dilapidated rooms, no books, no desks, among others.

“You have excellent schools here in Cagayan de Oro but I’m sure they are also schools in the far off barrios which might be considered, as I said, invisible, hindi nakikita,” Briones said.

She added that some of these schools can only be reached after climbing hills or crossing seas or rivers.

“The promise of the President... sabi niya I promise you, secretary, by the end of my term, we will take care of all those schools,” Briones shared.

Apart from providing assistance to “invisible” schools, Briones said DepEd will provide not just the learners but also the teachers tablets and computers as the education system is moving towards having electronic libraries.