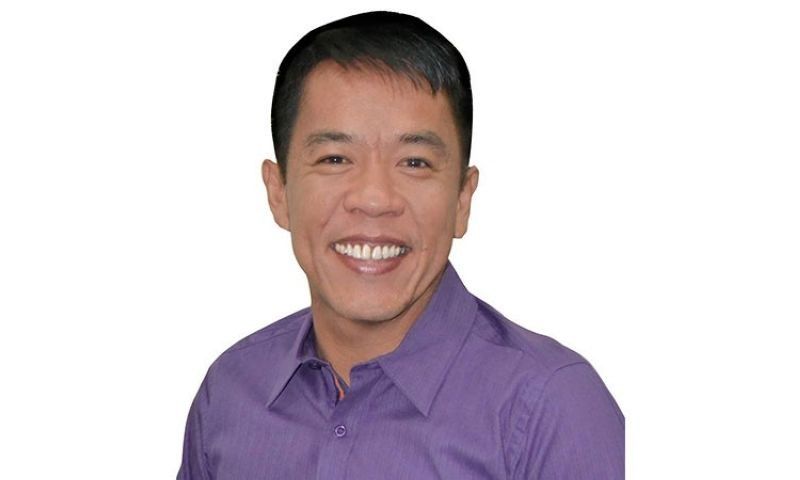 MISAMIS Oriental Governor Yevgeny "Bambi" Emano clarified on Wednesday, October 9, that he is not defying President Rodrigo Duterte’s order on the road clearing operations, saying he supports this move.

Emano, however, advised the clearing team to write the provincial government a letter first before the actual clearing operation.

(If they need something, they should write it. He is a lawyer, he should know. Just write, and I will give to my engineering, legal [team] to see what they can do to help)

Emano, meanwhile, blasted Mayor Oscar Moreno for trying to discredit him and the gains of the capitol.

In a statement last week, he would not allow the city government to conduct clearing operations within the capitol premises even as he directed the Provincial Legal Office to study legal options should the city proceeds to do it.

This, after city hall’s composite team spokesperson Antonio Resma called on the capitol to clear their property themselves.

Emano said while he supports President Rodrigo Duterte’s directive, he pointed out that the capitol is not part of the city and should therefore not intervene with how he runs it.