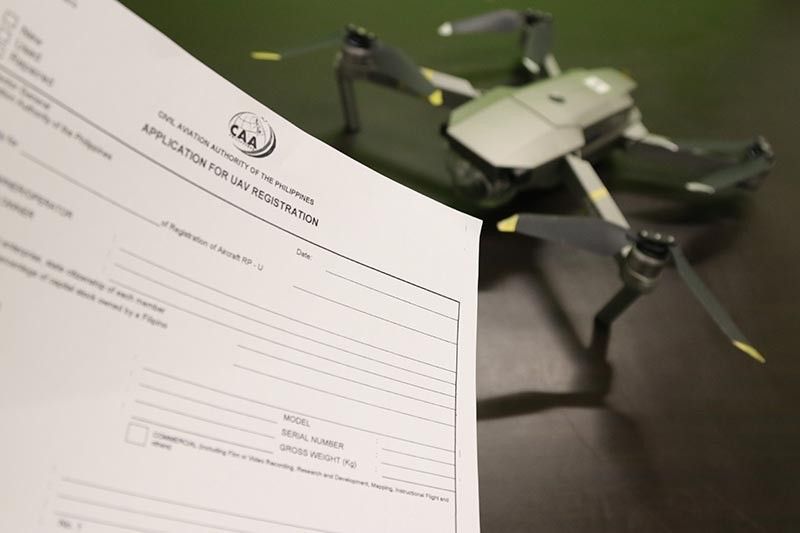 A DAVAO City councilor is pushing for the registration and licensing of drones to be made within the city.

On Tuesday, October 8, Davao City Councilor Mabel Sunga Acosta filed a resolution requesting the Civil Aviation Authority of the Philippines (Caap) to establish an extension office in the city.

Acosta, who chairs the City Council committee on peace and public safety, said her move is in line with her proposed ordinance regulating drone operations in the city.

Under the proposed ordinance, all drone operators within the territorial jurisdiction of the city are required to register their drone at Caap for monitoring purposes.

But she said the proposed ordinance would have a problem in its implementation since drone registration is under the Flight Standard Inspectorate Service (FSIS) of Caap with its head office in Manila.

Caap is the lead regulatory agency in drone operations. Under Caap Memorandum Circular 21 and 35 series of 2014, drones used commercially are mandated to be registered and licensed before it could be used.

"The current procedure for drone operators outside Manila, that wish to register and get a license is quite tedious, costly, and inconvenient," Acosta said in her speech at the City Council.

The councilor said there is a need for an extension office in Davao City due to the increasing number of drone operators venturing into video productions such as weddings and other corporate productions.

Caap, together with the Davao Drone Society, conducted a Drone Operation Laws and Regulations seminar at the Felis Resort Complex in Matina Aplaya, wherein drone pilots, owners, hobbyists, sellers, photographers, videogrpahers, and event coordinators using drones in their businesses were invited to attend the seminar.

During the seminar's open forum, majority of the drone operators who attended said Caap's procedure is inconvenient especially they only cater 15 operators at a time.

One operator, who opted not to be named, said they had been flying in and out to Manila. However, it took more than a year for Caap to grant his permit.

A representative from Caap admitted that they are also struggling with the regulation, considering there have also been "gray areas" in its implementation.

Acosta, meanwhile, said the creation of the extension office would benefit drone operators owners and users, and constituents of the city since there is a need for its regulation.

The councilor, in a previous report, said that drones outside the city are now being used as weapons.