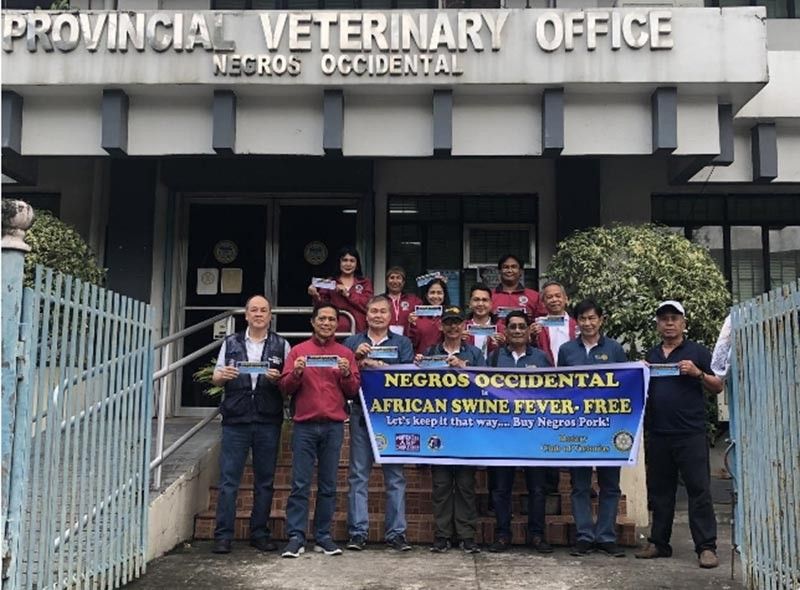 THE Provincial Task Force on African Swine Fever (ASF) has recently received 5,000 pieces of information and education campaign (IEC) materials from the Rotary Club of Victorias.

Rotary Club of Victorias president Jenard Dequiña said it is the organization’s support to the task force to help them in increasing awareness and disseminating information to the public about the virus affecting the country’s swine industry.

The Provincial Veterinary Office (PVO), for its part, said the support given by the club forms part of the assistance extended by the private sector.

“Such collaborative efforts with the provincial government is essential to maintain the current state of Negros Occidental as an ASF-free province,” it added.

The PVO, meanwhile, scheduled a province-wide IEC activities including symposiums on ASF this month.

These aims to give first-hand information and awareness on the swine disease among residents in different localities.

Through which, the public is expected to be more cautious, vigilant and particular in their preference when buying pork products.