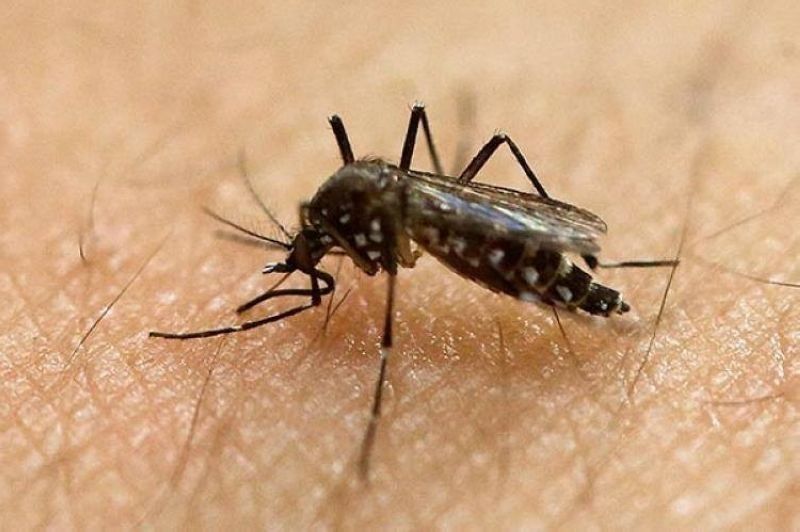 AT LEAST 20 have died from dengue according to the Department of Health-Cordillera Administrative Region (DOH-CAR).

Karen Lonogan, senior health program officer of DOH-CAR, explained in her report during the fourth quarter Regional Law Enforcement Coordinating Council (RLECC) at the Baguio City Police Office (BCPO) that at present, 7,215 dengue cases have been recorded by the health department in the region.

“This is 15 percent higher compared to that of last year with 6,200. We have 20 deaths reported with a case fatality rate of .3 percent. 1,255 cases are the 6 to 10 years old who are the most affected individuals of dengue. The barangay clustering noted 89 or 7.5 percent of the barangays in the region experienced a clustering of dengue. Of the 20 deaths, three came from outside the region,” Lonogan said.

From 2010 to 2019, three cycles of dengue was noted in the previous years. However, the 2018 to 2019 records indicated an equal number of cases which shows a year round presence of dengue in the Cordillera.

DOH-Car identified students to be the most affected individuals due to their presence outside of their homes. Dengue mosquitos are diurnal. Meaning, they are active during the day.

Lonogan added that they continue to conduct close coordination with provincial and municipal government units and other agencies, aside from the active participation of uniformed personnel or the PNP (Philippine National Police) and the BFP (Bureau of Fire Protection) when it comes to the search and destroy operations of mosquitoes in communities.

They also continue information education campaign, including the use of social media and the practice of the 4S strategy and the four o’clock habit.