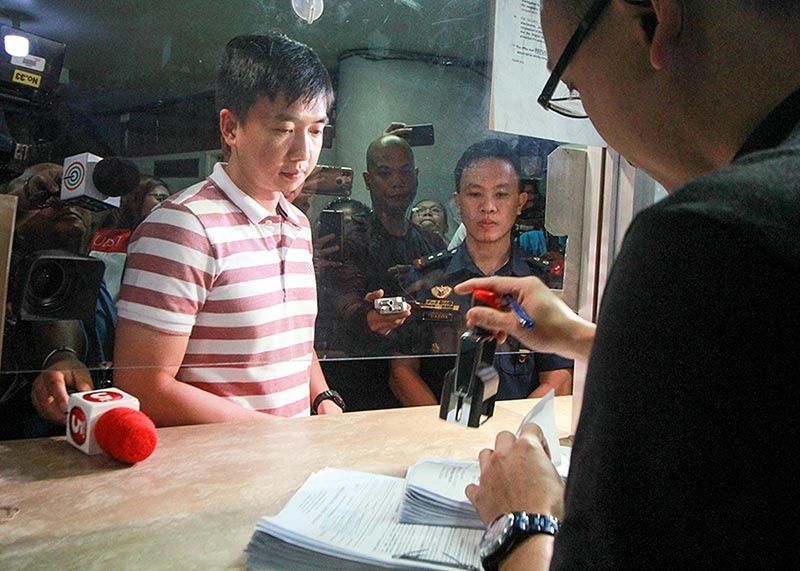 “There could be more. It will depend on additional evidences that we may gather. To my brother, this is just part one. We will not stop hangga’t hindi namin napapanagot lahat. We will continue to probe and prove that there are more culprits,” Dexter added.

“Ito iyong wish ng family. As much as possible airtight [case],” he said.

The 20-year-old plebe from Cagayan de Oro died on September 18 at the Philippine Military Academy (PMA) as a result of hazing from his fellow cadets.

Cases were also filed against three medical doctors, Captain Flor Apostol, Major Ofelia Beloy, and Colonel Cesar Candelaria that include dereliction of duty as defined and punished by article 208 of the Revised Penal Code.

Testimonies coming from PMA cadets who saw how the physical acts of torture and maltreatment on various dates were established in narrative facts in the complaint.

After the filing of the case, Dexter shared there was a relief on part of the family as immediate and necessary charges were filed.

“For now nangingibabaw iyong pain, pero at the same time, there is also a relief for the family because we were able to file immediate and necessary charges. We will explore other options. The battle does not stop here,” Dormitorio added.

Following the filing of the case, the prosecutors are set to evaluate the pieces of evidences presented.