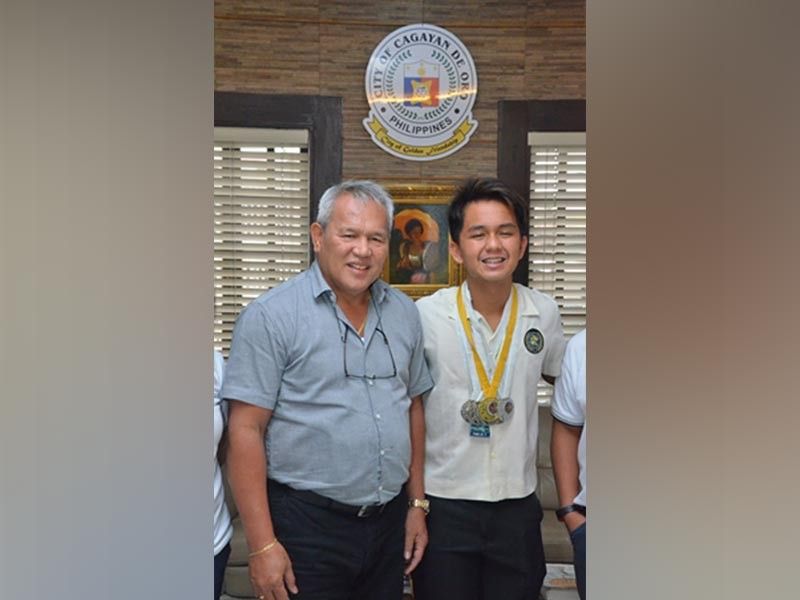 MAYOR Oscar Moreno praised the sterling performance of a young swimmer from Cagayan de Oro City who brought pride and honor to the city as he reaped awards in an international swimming competition held late August this year in Singapore.

He earned the right to represent Cagayan de Oro City and compete in Singapore tournament after qualifying in the 2nd Cagayan de Oro Swim Meet held at Kagay-an Lawndale Spring Resort here in June 2018, which was hosted by the City Government and sanctioned by the Philippine Swimming League (PSL).