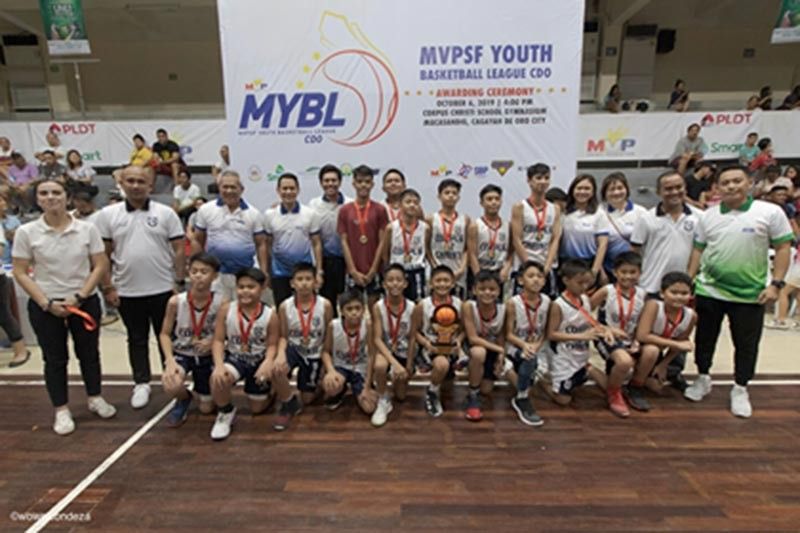 CORPUS Christi School displayed its might and supremacy after bagging gold medals in both 12-under and 18-under categories while Xavier University-Ateneo de Cagayan captured the 15-under category in the first-ever Manny V. Pangilinan Sports Foundation Youth Basketball League last Sunday at Corpus Christi gym, Cagayan de Oro City.

In a thrilling 18-under finals match, the heftier, taller Knights subdued the much smaller but spirited run-and-gun style of play of Sacred Heart of Jesus Montessori in overtime, 116-107.

Corpus Christi duplicated its feat as it walloped Xavier University, 86-39, in the 12-under championship game. However, Xavier University turned back the table against the Knights as it claimed the gold medal in the 15-under category, 81-70.

Bronze medals went to Bethel Baptist Christian Academy (12-under), Sacred Heart of Jesus Montessori (15-under) and Southern Philippines College (18-under).