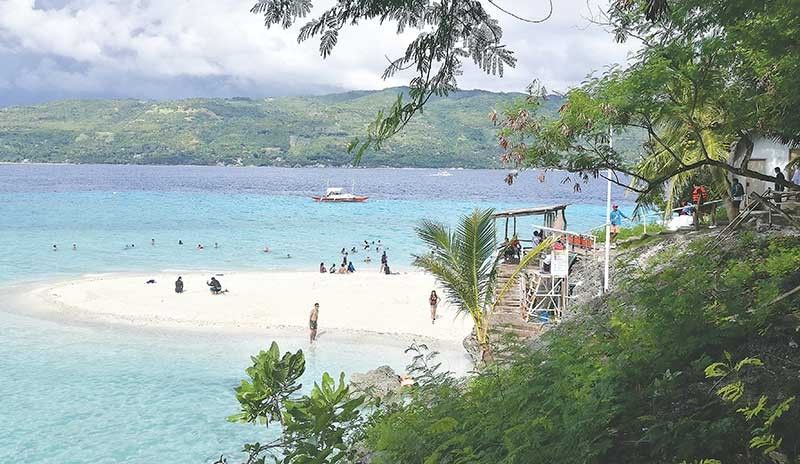 For the magazine’s 32nd annual survey, Cebu and the Visayas Islands ranked second next to Boracay which came out as the best island in Asia. Boracay reopened to visitors in October 2018 after a six-month rehabilitation.

“Located in the center of the Philippines, Cebu draws nearly two million travelers annually for its pristine beaches and diving off the island’s northern coast,” the magazine said in an article released on Oct. 7, 2019.

“We are grateful to the readers who visited and voted as well,” he said. “This is a testament to the continued efforts of the men and women in the industry and all Cebuanos who work tirelessly to ensure that our tourists enjoy a pleasant and safe experience here.” Tamano said the industry is continuously working to “develop and diversify its tourism products, improve connectivity and capacitate our industry players to ensure sustainable development and boost our marketing programs in the country and abroad.” “We will also strengthen our collaboration with our local government unit partners, legislators, National Government agencies and all stakeholders to ensure a superb journey for all visitors in Cebu and Central Visayas,” he said.

Cebu, the main tourist hub in Central Visayas region, welcomed 5.57 million tourist arrivals in 2018, based on data from the Department of Tourism.

The opening of the Mactan-Cebu International Airport new terminal has boosted tourism prospects in the region as more airlines mounted new routes to and from the country’s second largest urban center.

The Condé survey, which feature a record 600,000 voters, also recognized Palawan as the fourth best island in Asia.

This year, the magazine broke down the list of the best islands by regions--Asia, Australia and the South Pacific, Caribbean and the Atlantic, Europe, North America and United States, among others.