No more riders in back of vehicles 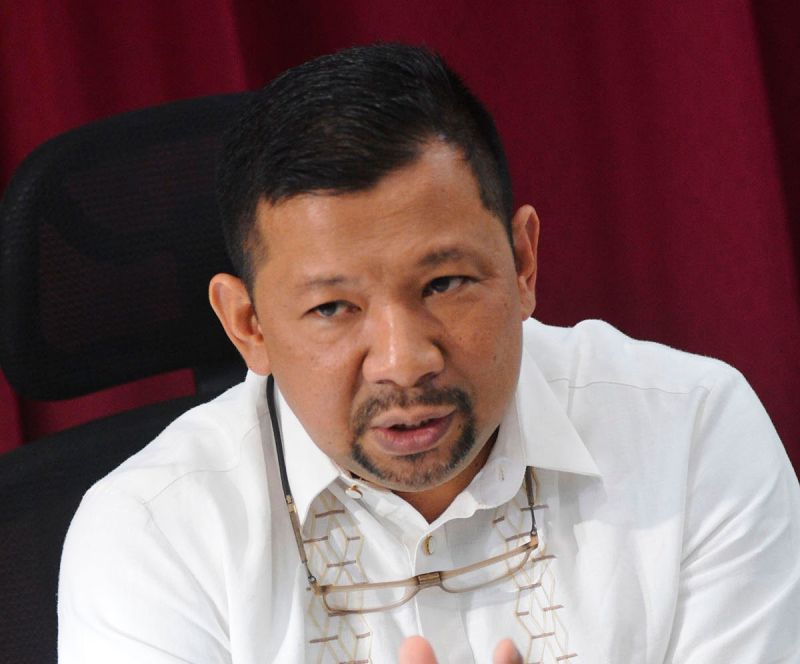 Vehicles that carry more than the registered passenger capacity or have passengers riding at the back in the space intended for cargo and freight would no longer be allowed on the streets.

Violators may have to pay a fine of P2,000 to P3,000 and face suspension of the certificate of public convenience.

On Sept. 18, 2019, the Land Transportation Office (LTO) central office issued a directive to its regional directors to strictly implement the prohibition on the operation of motor vehicles exceeding the registered passenger capacity and on passengers riding outside of the vehicle at the space intended for cargo and freight.

All LTO regional offices were mandated to enforce Sections 32 and 51 of Republic Act (RA) 4136 or the Land Transportation and Traffic Code.

“It is unlawful to allow passengers on board the cargo or freight provisions of a truck, including pickup vehicles,” reads a portion of the memorandum signed by LTO Assistant Secretary Edgar Galvante.

“We already informed the LGUs but we will also send them formal letters with copies of the directive so they will be aware since we observed that most of those violating this are government trucks,” he said.

Anyone caught violating this, he said, would be charged with overloading or reckless driving. RA 4136 imposed as penalty a fine of P2,000 to P3,000 and suspension of the certificate of public convenience for overloading vehicles.

While the truck was traversing a downhill portion in Upper Becerril in Boljoon, the driver, Danilo Niere, lost control of the vehicle.

The elementary school pupils were on their way to attend the opening of a district sports meet in the town center of Boljoon.

Meanwhile, the LTO 7 launched its Malasakit Lounge, the first of its kind nationwide, Wednesday to serve, for free, senior citizens, lactating mothers, persons with disabilities, pregnant women and, eventually, overseas workers and members of law enforcement agencies, who have tight schedules and have plans to transact with the various offices of LTO.

The lounge has a public assistance counter, playroom for children, a bed for lactating mothers, free water and coffee and charging station.

A conference room, dubbed as Duterte People’s hall, located in the second floor of the lounge, is open to the public, especially those with transport-related issues and need a place to discuss them. These include students, cooperatives, people’s organizations, urban poor groups, transportation groups and stakeholders, Caindec said.

Not a single government fund was used in renovating the place, he added.

“These are old air conditioning units from the office of a private individual. The toys, mats and chairs were privately sponsored,” he said.

The LTO employees’ cooperative did the repainting. It is the cooperative that will operate the lounge. (WBS)