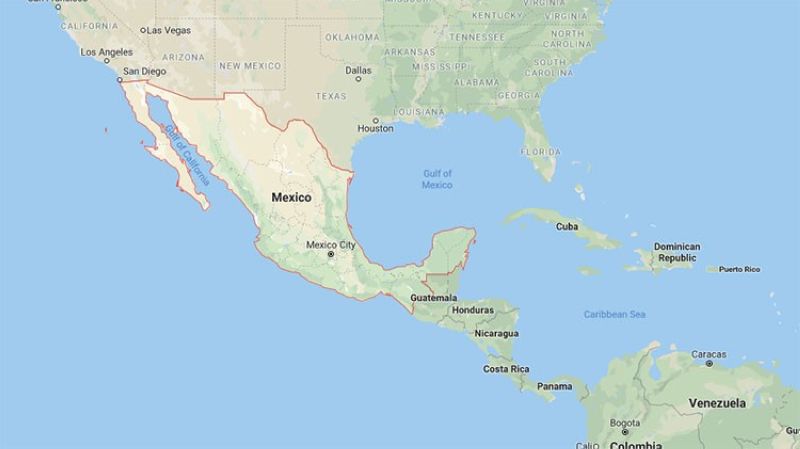 MEXICO CITY -- Prosecutors in southern Mexico said they have arrested 11 men after the mayor of the township of Las Margaritas was chained to the back of a truck and dragged down a street.

They said the demonstrators also caused damage at the town hall. Local media reported they were angry because the town government had not fulfilled a promise to build a road in their hamlet.

Video of the incident showed men armed with cudgels hustling the mayor out of city hall.

The National Guard was patrolling the township after the incident. (AP)