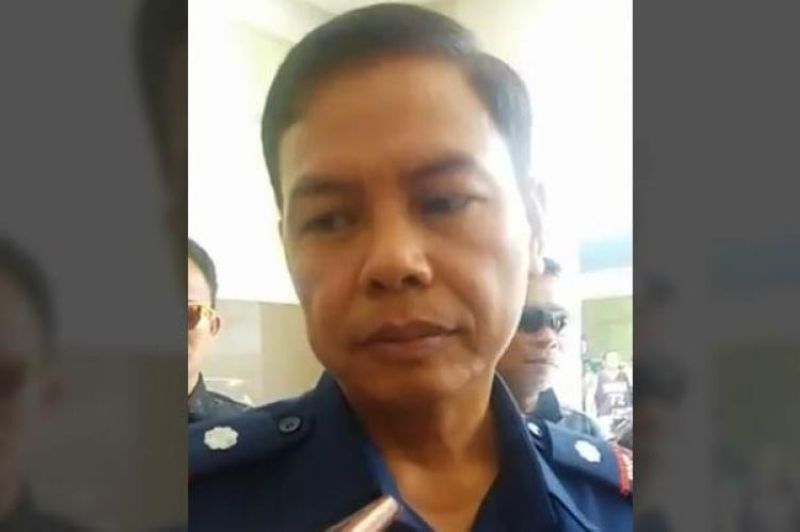 Espenido has been reassigned to the Bacolod City Police Office.

Presidential Spokesperson Salvador Panelo said President Rodrigo Duterte was confident that Espenido would help his administration fight the proliferation of narcotics in Bacolod.

"Kasi nasa Bacolod ako. Maraming nagpunta sa akin nagrereklamo on drugs. So sinabi ko kay Presidente, maraming report dito, ganito, ganyan (I was in Bacolod. Many went to me to complain about presence of illegal drugs there. So I told the President about the complaints I've received)," the Palace official told a press conference.

Espinosa was gunned down inside his detention cell in Baybay, Leyte in November 2016 while Parojinog was killed in a raid on his residence in Ozamiz City in July 2017.

Espenido was the Albuera police chief when Espinosa was shot dead. He was reassigned to Ozamiz shortly after the incident.

He was still the Ozamiz police chief when the raid on the Parojinog properties were conducted. Parojinog and 14 others were killed.

Espenido was conferred an award by the President for his contribution to the government's war on illegal drugs as police chief of Ozamiz and Albuera.

From Ozamiz, Espenido was supposedly going to assume as Iloilo City police chief in 2017, but the appointment was withdrawn because of his lower rank did not qualify him for the position of city police chief.

Espenido also had brief stints as head of Catanduanes and Samar police in 2018 prior to his reassigment to Ozamiz City.