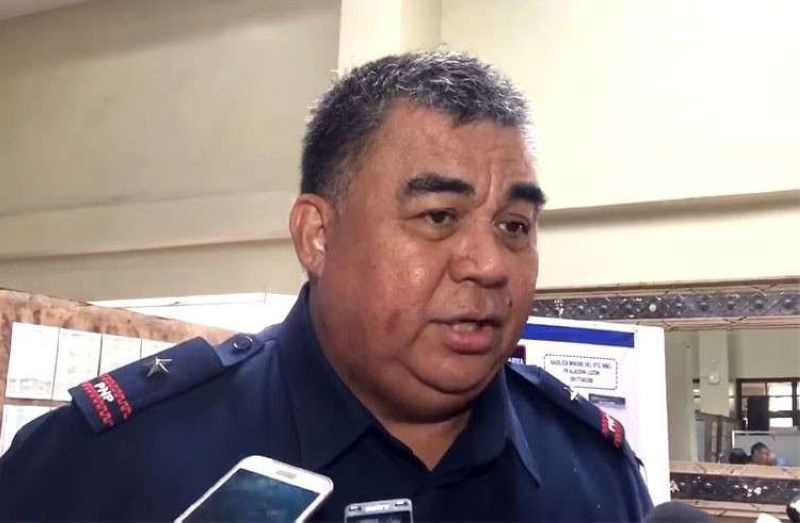 The revamp was made following the retirement of Lt. Gen. Fernando Mendez Jr., who was the deputy director for administration, and amid the controversy over the so-called ninja cops.

Ninja cops refer to police officers who recycle or sell illegal drugs that they seized during their operations.

At the Malacañang, Presidential Spokesperson Salvador Panelo also said President Rodrigo Duterte has not made any decision regarding Albayalde despite the fresh allegations against him.

The beleaguered PNP chief has been accused of intervening in the implementation of a dismissal order against 13 alleged ninja cops.

He has also allegedly admitted to having received a small share from the proceeds of a November 2013 anti-illegal drugs operation, in which around 160 kilograms of methamphetamine hydrochloride (shabu) could not be accounted for.

Albayalde has denied the allegations. He is set to retire on November 8, 2019.

(MVI from a report by Third Anne Peralta-Malonzo/SunStar Philippines)