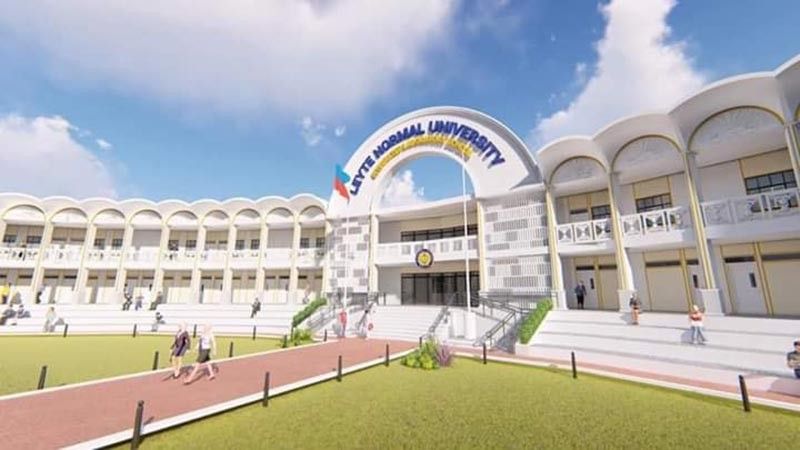 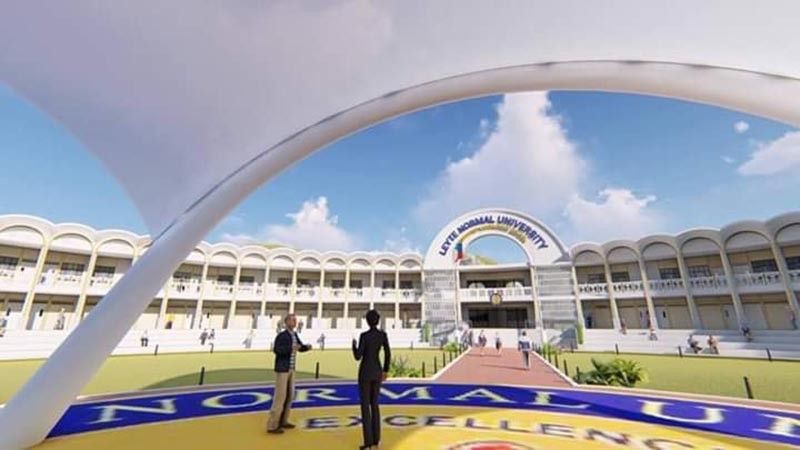 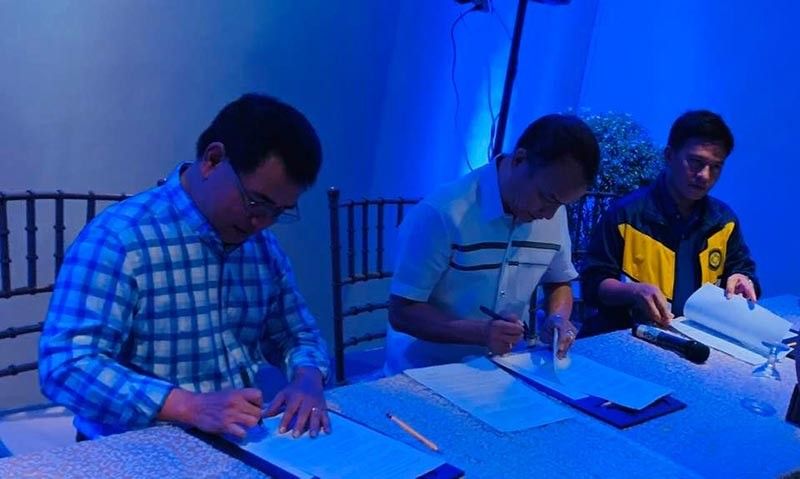 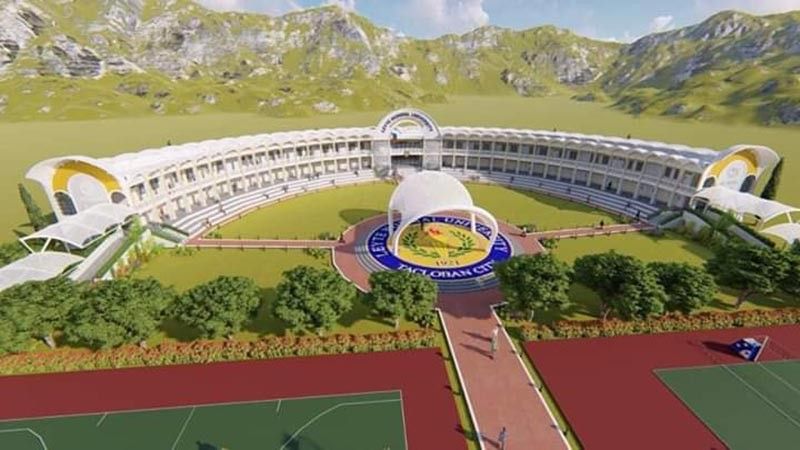 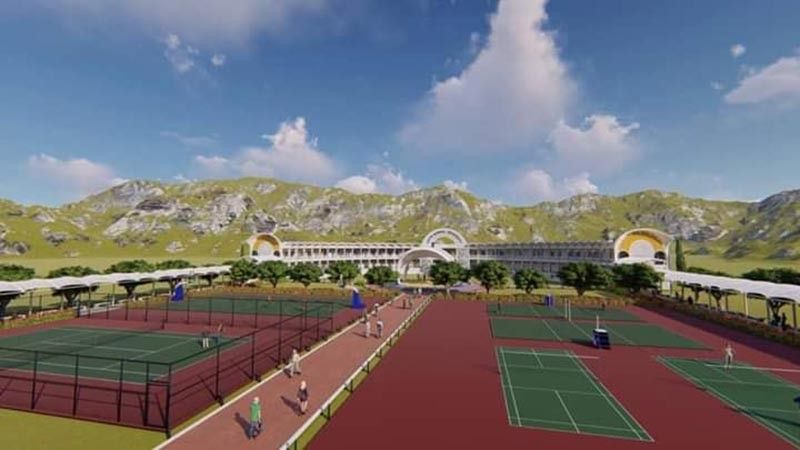 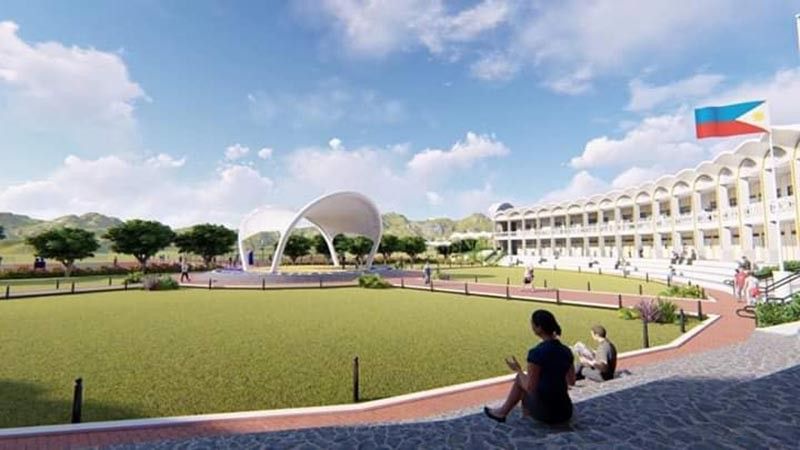 LEYTE Normal University (LNU) in Tacloban City will soon open its P2.6-billion state-of-the-art campus in the nearby town of Palo, Leyte.

"Excellence -- we want to keep it that way! With cutting edge facilities, LNU aims to deliver the best service to its students in the region as the 21st century hub for education. As a leading university, we aspire for Level 4 accreditation and ISO certification, and we aim to produce topnotchers in all programs and maintain as top performing university in the country," said Jude Duarte, university president.

On Wednesday, October 9, Duarte signed the deed of usufruct for a five-hectare lot with Leyte Governor Leopoldo Dominico Petilla and LNU chief administrative officer Rey Garnace for the building project.

The new campus, designed by Architect Primier Solajes, will be located at the Leyte Government Center in Palo, about 13 kilometers away from Tacloban.

"We are still looking for funding. But we should build the infrastructure within two years," said Garnace.

"There is already a memorandum of agreement (for the project). It was approved by the Board of Trustees," he added.

"We target to house another 6,000 students at the new campus," said Garnace.

According to the university official, the project was conceptualized to increase the enrollment of LNU.

A total of 48 out of 49 examinees passed the test, placing LNU second to the University of the Philippines.

LNU's Xhelxea Francesca Lerios also ranked second during the said examination with a rating of 83.20 percent.