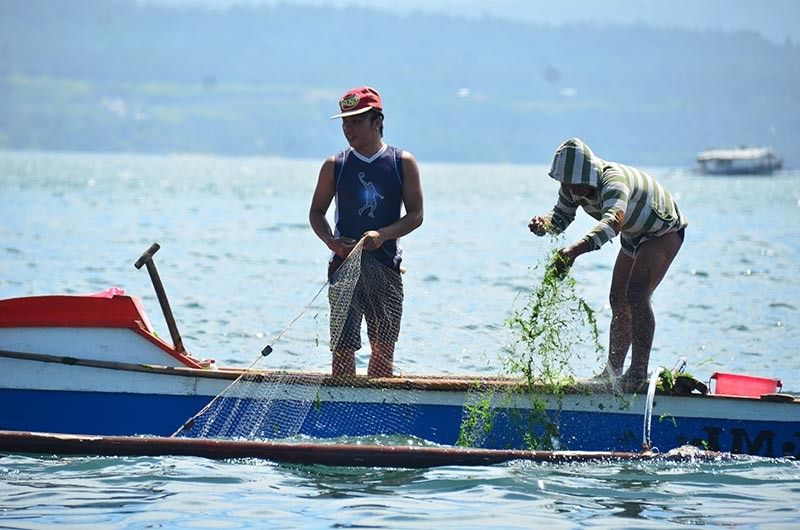 DAVAO. After six years of implementing a three-month closed season in Davao Gulf, the Bureau of Fisheries and Aquatic Resources in Davao Region noted an increase in fish catch and fish size. (SunStar file photo)

THE fisherfolk of Lupon, Davao Oriental observed an increase in volume of their recent catch a week after the Davao Gulf was reopened for fishing this year.

Bureau of Fisheries and Aquatic Resources in Davao Region (BFAR-Davao) director Fatma Idris said this is a result of the implementation of their annual three-month closed fishing season from June 1 to August 31.

The region of Davao Gulf being conserved during the closed fishing season is from the Talagoton point in Don Marcelino, Davao Occidental to Cape San Agustin in Governor Generoso in Davao Oriental.

Idris said they also noted an increase in size of this fishes this year after their six-year enforcement of the closed season based on the latest report by the BFAR-National Stock Assessment Program (NSAP).

She said the closed season may have allowed the fishes to grown because they were undisturbed.

“Ito na siguro ang epekto ng closed season namin, parang naging fattening ba. Marami silang nakain kasi hindi sila nagagalaw (This is probably the effect of the closed season. It becomes the fish’s opportunity to fatten up. They were able to eat more because they were not disturbed),” she said.

The recent assessment of BFAR-NSAP bared that the juvenile matambaka, pirit, karabalyas, or galunggong caught using the commercial gears have decreased by 20 percent. In 2018, most of the catch were matured fishes.

The decrease was attributed by the agency to the observed minimal fishing in some NSAP landing sites during and after the closed season.

Idris said there were no violations recorded for this period.

She said the usual violations of the commercial fishing boats are overfishing or catching juvenile fishes.

Commercial fishing boats have the biggest share of the fish catch or 90 percent compared to small, municipal fishing boats which get 10 percent of the catch. They are also prone to catching juvenile fishes because of the sizes of the net holes.

Despite this development, Idris said the implementation of the closed fishing season will still continue unless there will no longer be violators and the spawning of the small pelagic fishes will have a steady growth.

She said they are reviewing the closed season every three years. This is their second review since 2014.