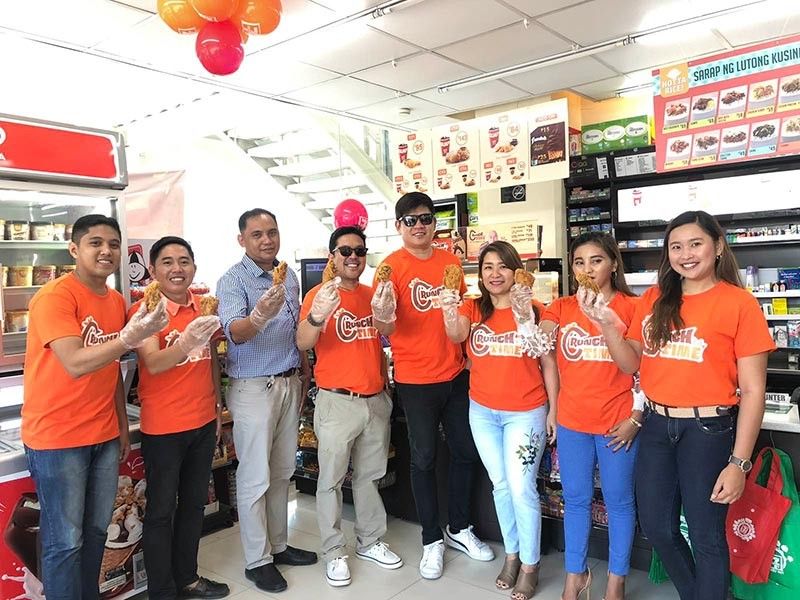 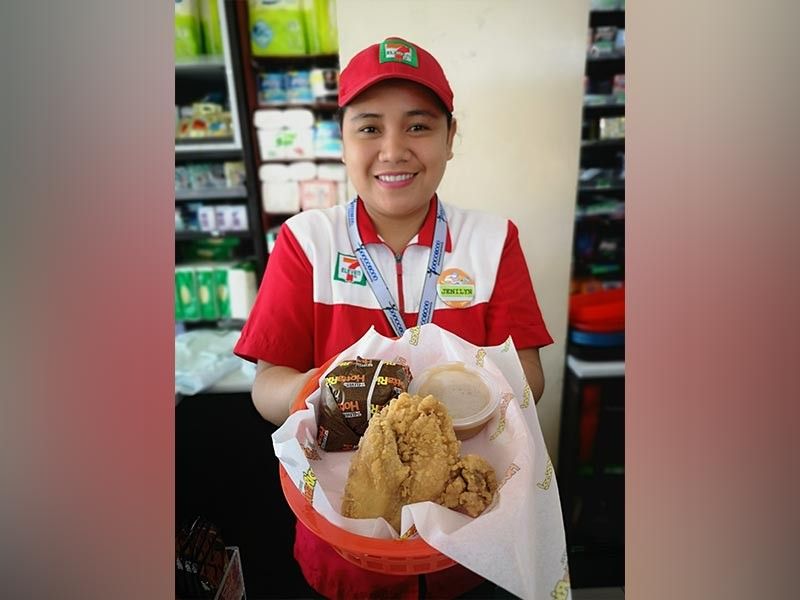 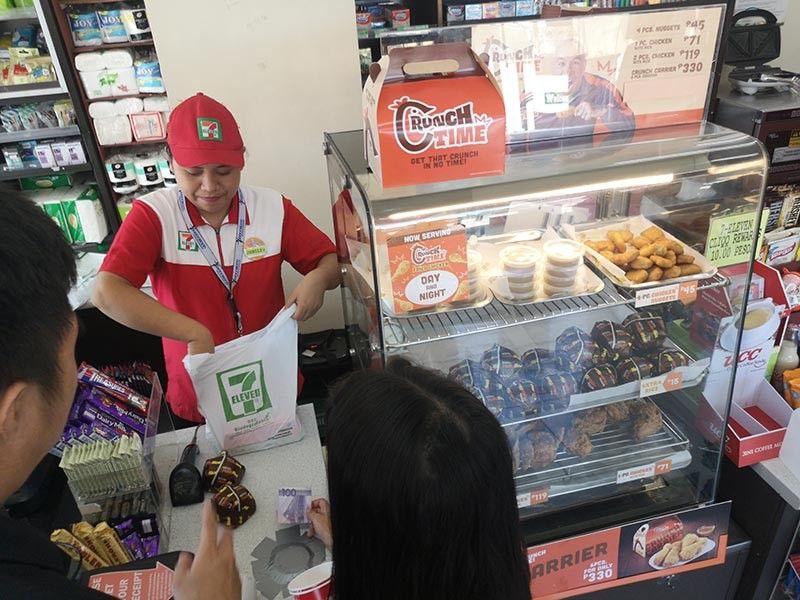 FOR Dabawenyos on the go and on a budget, the arrival of 7-Eleven’s Crunch Time chicken products in Davao City last year was very much welcomed and just what everyone needed.

Last October 7, 2019, 7-Eleven celebrated the first anniversary of Crunch Time in the city. With it, a birthday celebration was held for the customers. The anniversary also marked the operational anniversary of their first kitchen located in Cabaguio Avenue that processes the fresh and juicy Crunch Time products everyone enjoys now.

Crunch Time fried chicken is sold at P71 for one piece and P119 for two pieces with gravy and rice. On the other hand, the four-piece chicken nuggets is sold for only P45 a la carte or P60 with rice.

During the anniversary celebration, dining customers were able to enjoy the unli-rice and unli-gravy treat for them. They also have free 12 oz Gulp products. In the same way, customers who ordered for take-out were given extra rice and extra serving of gravy for them to enjoy the treat as well.

When asked about why they think customers keep coming back to them in that span of one year of being in the city, kitchen operations field consultant Aldin B. Lorenzo said they believe the size of their chicken mattered to the customers.

“Customers are particular with size, twice bigger than competitors. That’s what we uphold,” he shared.

Aside from the size, Lorenzo said they also make sure of the crunchiness and the juiciness of their chicken by keeping it fresh always. “The less time it is in the warmer, the better. The goal is to sustain the crispiness and juiciness,” Lorenzo added.

He said fresh Crunch Time products are available in 58 7-Eleven branches in Davao City especially from 6a.m. to 7a.m for breakfast, 11am to 1pm for lunch, and 6pm to 8pm for dinner, with the lunchtime supply having the highest demand.

The anniversary celebration treat is 7-Eleven’s gesture of gratitude to their customers for their continued suppport and patronage.