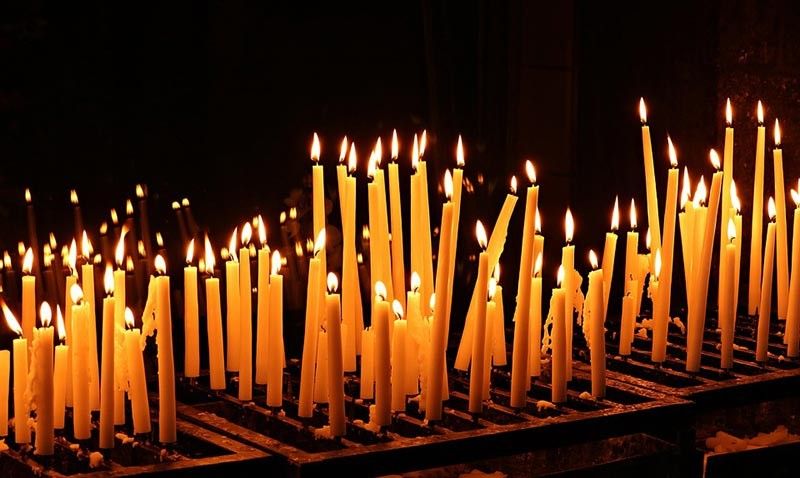 WEEKS leading to the observance of the All Souls Day and All Saints’ Day, the price of candle remains stable as of September 30.

Data provided to SunStar Davao by Christopher Dalhog, Department of Trade and Industry Davao City Field Office (DTI-Davao City) information officer-designate, showed that the suggested retail price (SRP) for the candles remains to be the same.

In the current SRP provided by DTI, the prices of candles range from P115 to P27.50 per pack depending on the brand and the number of candles per pack.

However, he clarified that the SRP is only applicable to candles being sold in large retail stores.