A taste of Malaysia in Singapore 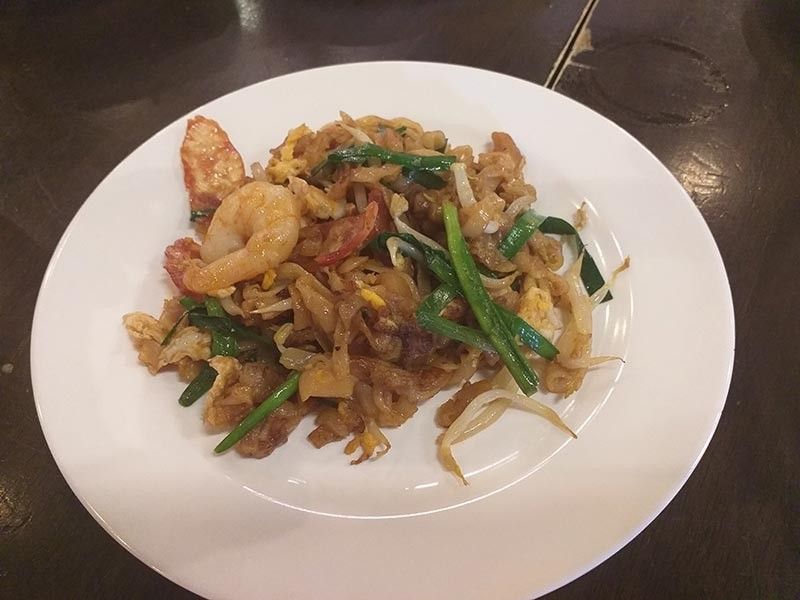 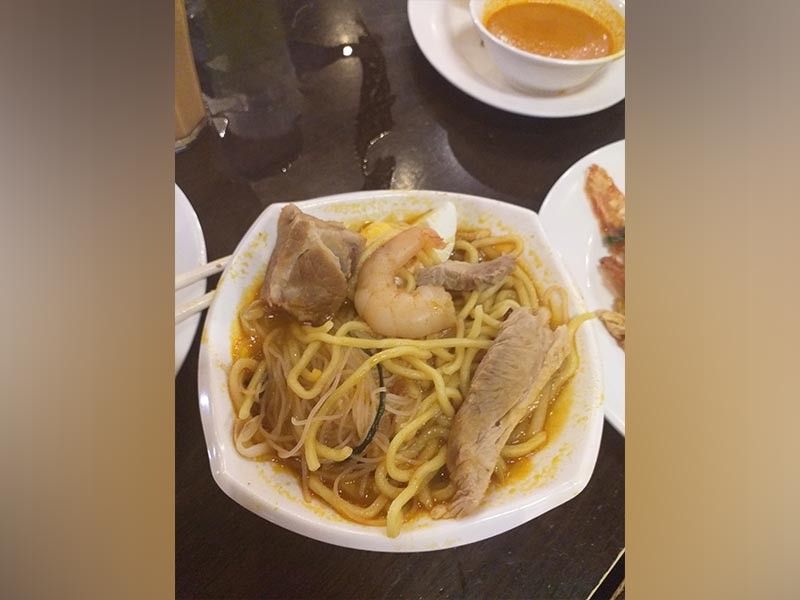 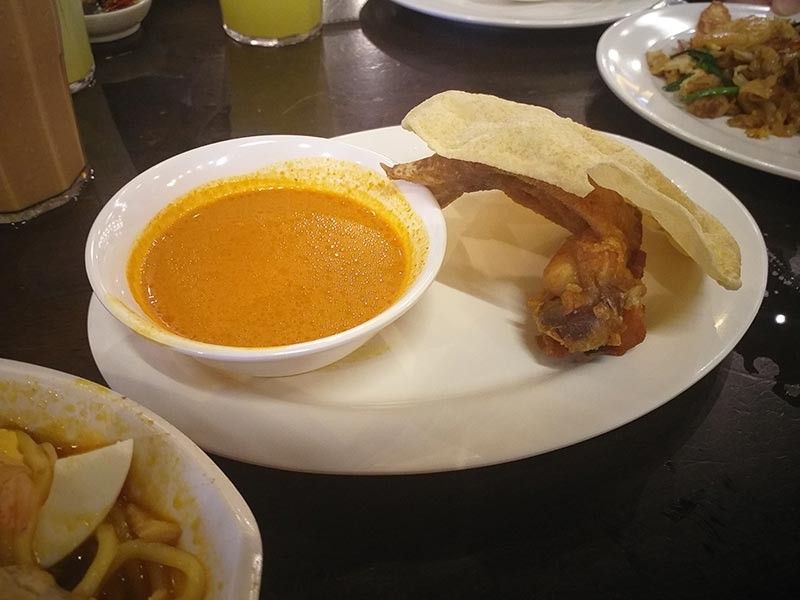 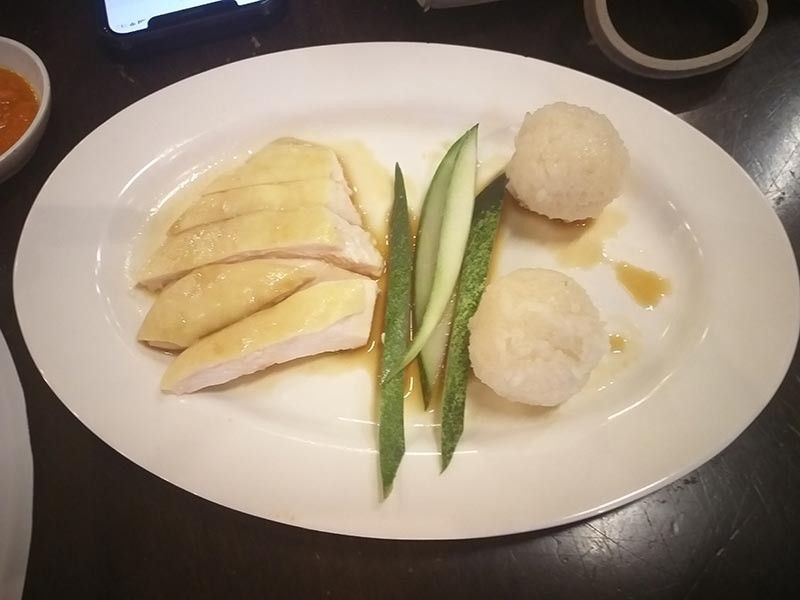 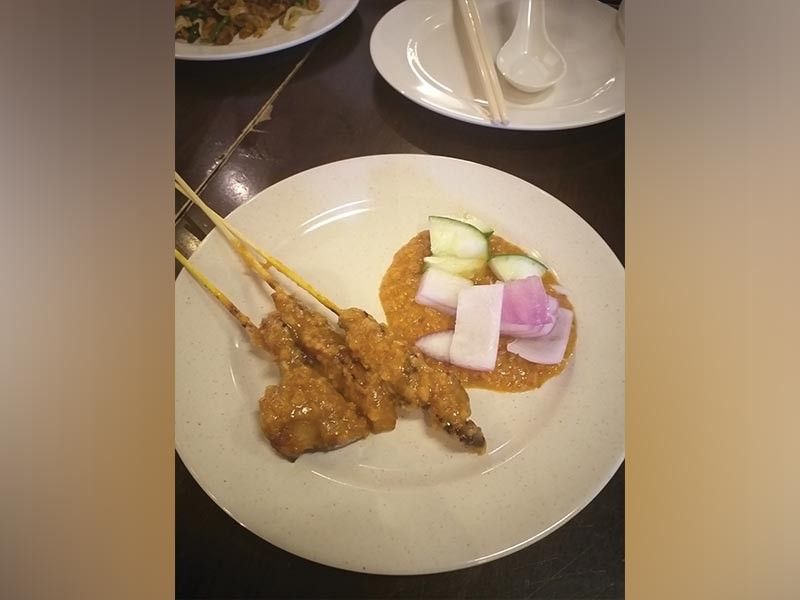 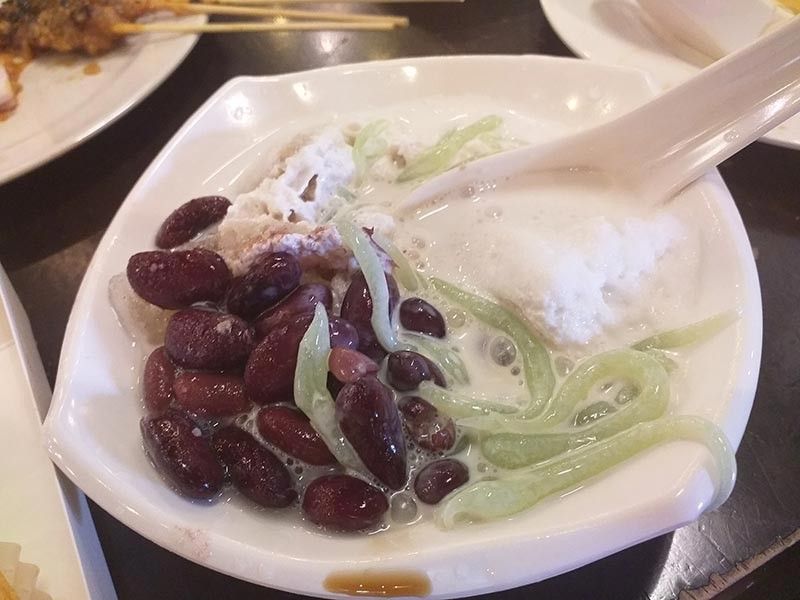 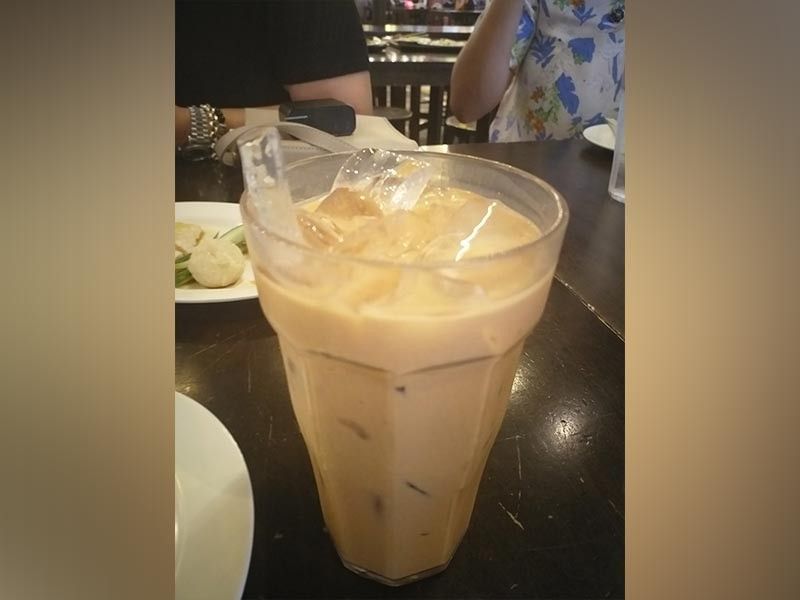 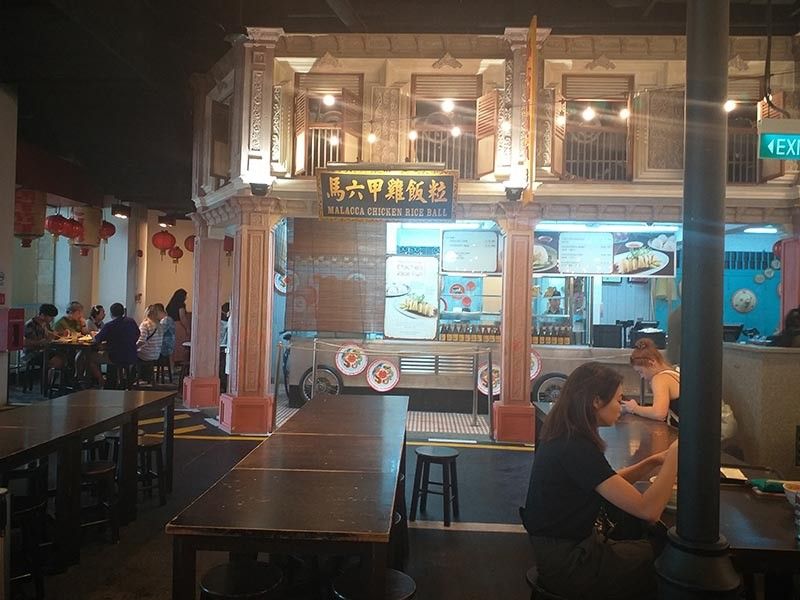 MY VISIT to Singapore was a very short one, but I was still able to taste the flavors of its neighboring country, Malaysia. Don’t get me wrong there, I tasted and savored Malaysian food without going out of Singapore.

The members of the media who were invited to witness this year’s Halloween Horror Night 9 offering of Resorts World Sentosa were also invited to check out Malaysian Food Street, which is located inside the resort.

Malaysian flavors are heavy with coconut milk, I must say, and this makes it distinct from Filipino tastes.

At Malaysian Food Street, we were offered with Chicken Satay, a grilled dish much like our chicken barbecue. But instead of the usual barbecue sauce, it has a creamy peanut sauce with a hint of coconut milk in it. Then came the Hainanese Chicken Rice Balls with Chicken. I love the rice balls because it was seasoned very well that made these very tasty. However, I find the chicken a little bit bland and boring.

Another chicken dish they served us was the Curry Chicken from Sempalit. According to our guide, it was originally made by an Indian who made the curry sauce very, very hot that not many people showed interest in it. So the guy made another sauce but this time he tamed the hotness down so that other people, and not just Indians, could appreciate it. And indeed, the curry sauce is superb. I love the fusion of the tastes of the sauce and the fried chicken that I licked even the chicken’s bones.

Filipinos naturally love noodle dishes, and I for one, is guilty of this. There’s this Malaysian noodle dish called Hokkien Noodles (Prawn Noodles) from Penang that I love so much. It is much like our bam-i but more savory. Another noodle dish that I was able to try was the Char Kway Teow. It is a stir fried noodle dish, but I like to call it stir-fried-noodles-and-every-thing-in-it dish because it tastes and looks like so. The noodles are so sticky yet so yummy that I ended up gorging all of it. In fact, I gorged all the noodle dish I was offered.

Another dish that was served to us is the Heeun Kee Claypot Rice. From the looks of it, it is much like our Humba as rice toppings. But the dish was not only made up of one meat. It is composed of different meats such as chicken and pork. What made it very appealing is that it was cooked and served in the clay pot, just like those in the barrio once upon a time.

For the dessert, we were served with Chendol, Malaysia’s version of our Halo-halo but instead of milk and cream, they use coconut milk. Malaysians particularly serve it in a bowl and not in a glass. And for its sweetener, they use palm sugar often added as dark syrup which they call Gula Melaka. The buko-like strips are not actually buko but jelly noodles which is made of rice flour.

According to our guide, what we were offered were some of Malaysia’s best and most famous hawker fare in some Malaysian streets. That is why Malaysian Food Street in Resorts World Sentosa brought with it some of the street settings and signs from Malaysia to really feel its vibe. It is indeed savoring Malaysian street food in Singapore.