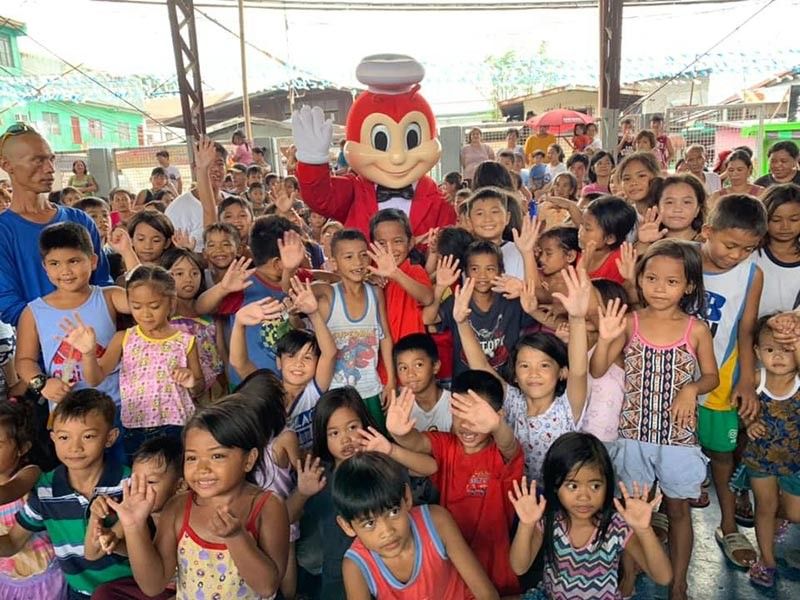 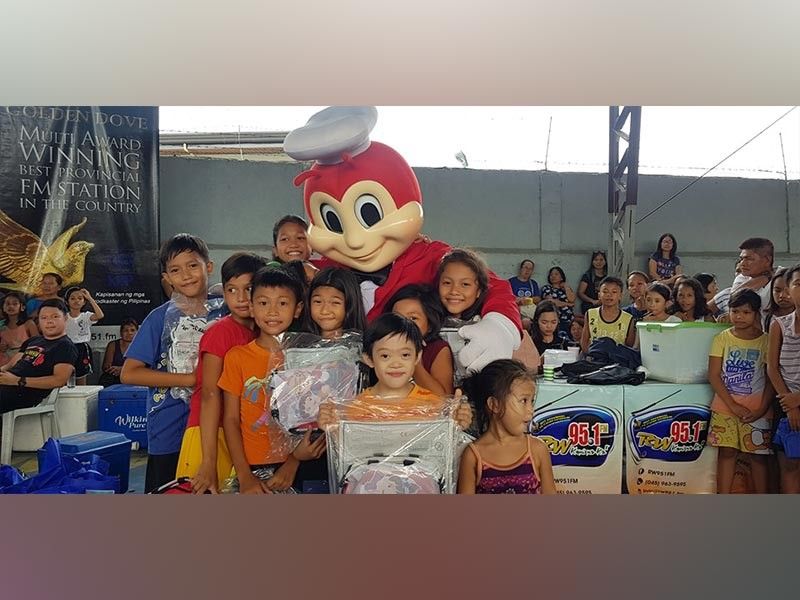 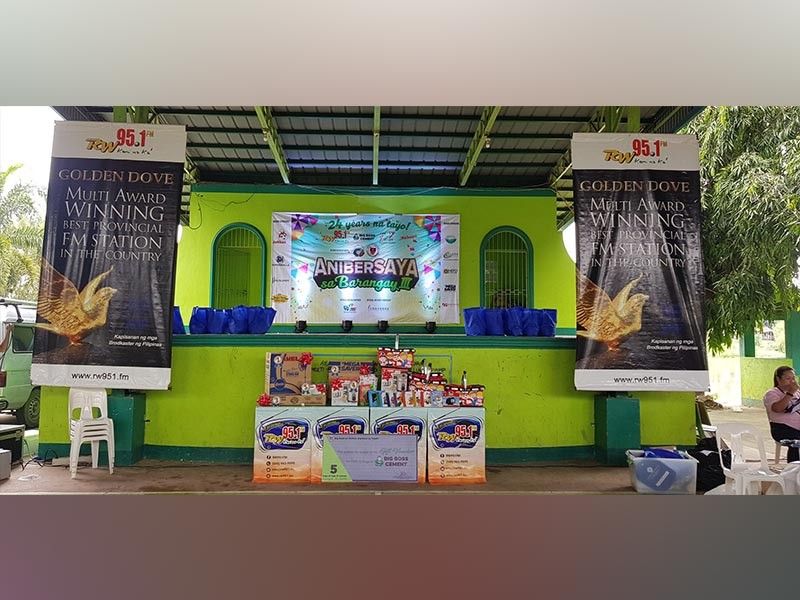 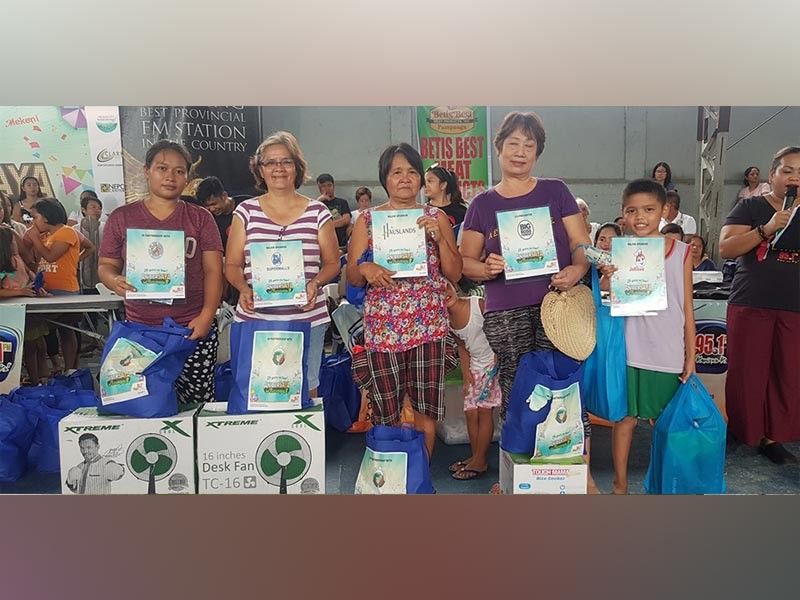 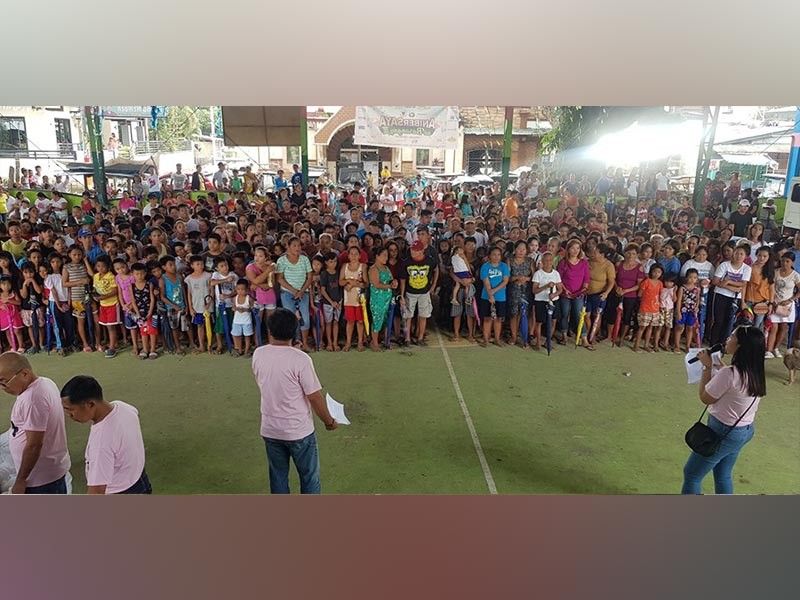 Truly, RW 95.1 FM was honored to serve our dearest Cabalens, and will continuously do so for the coming more years.

All the smiles, laughter and excitement may not have been captured by our cameras but they were surely etched in our memories.

Many people came and showed up at every venue we were in, and they were never shy to join the exciting games we prepared for them! The Bring Me, Bato Bato pick, Jollibee dance craze and The "Buwan Challenge" (which became an online trend due to Juan Karlos Labajo's hit song Buwan) is specifically my favorite because not even those out of tunes were stopped from doing the challenge. Some of the participants were quite competitive, might I add!

Our own version of Hep Hep Hooray was also the crowd's favorite as the participants were the senior citizens who definitely proved that age is just really a number and is never a hindrance in bringing joy to everyone. And because they made us so happy, consolation and cash prizes, home appliances and giveaways were given to the participants. But, of course, the fun did not end there. As our way of saying thank you for bringing us always on top, grocery packs, sponsored by the Provincial Government of Pampanga, were also given to the lucky individuals who won the raffle draws. We said it once, and we'll say it again: 2019 has been full of blessings for RW 95.1 FM. The recognition, the awards, the renewal of franchise -- all of these would not happen at all if not for your undying support. From the bottom of our hearts, once again, we thank you for letting us be a part of your lives!

It was also in partnership with the Provincial Government of Pampanga, Municipalities of Candaba, San Luis, Sta. Rita, Minalin and City Government of San Fernando.

Special thanks go to the City of San Fernando Muslim Community and National Food Authority Pampanga.