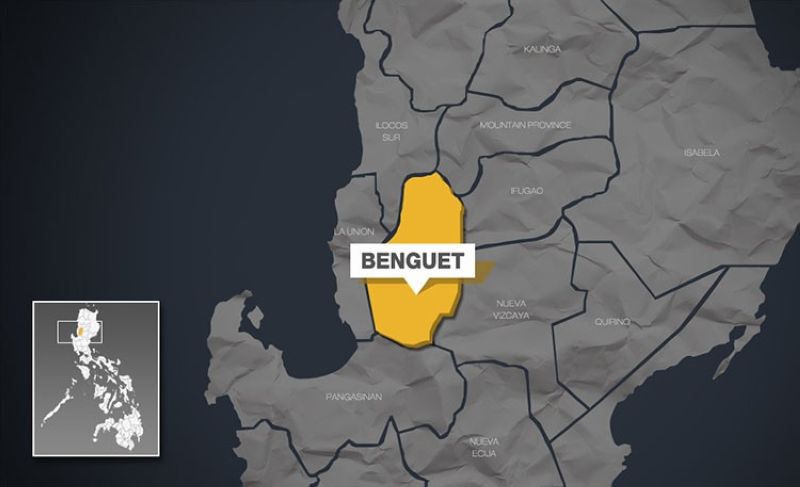 THE Philippine Statistics Authority (PSA) is eyeing Benguet province as one of the pilot testing areas for the national ID registration.

Lawyer Lourdines Dela Cruz, PSA deputy national statistician, said during his visit in La Trinidad, Benguet that registration for the National Identification System will kick off in July 2020.

"We are reconsidering Benguet with the presence of indigenous peoples. It is a good example as pilot area. If we can consider Benguet province as one of our pilot areas, then by first quarter next year," said Dela Cruz.

He added that part of the ongoing pilot registration are Department of Social Welfare and Development beneficiaries and employees of the government, including PSA.

With the multi-billion project of the government worth roughly P30 billion, he said they are diligently spending the fund coming from the government adding keen recruitment of people in the data arm agency.

"Through introducer-based registration system, punong barangay, chieftains, leader of tribes, given the authority to vouch the information of the person, pwede nyang samahan iyong kanyang ka-barangay," he said.

Addressing the risk on privacy and data protection, PSA is in close coordination with the Department of Information and Communications Technology (DICT) and the National Privacy Commission (NaPC) to strengthen security design of the system.

The PSA said it will invite hackers to hack the system in order to determine and solve areas that can be hacked.

Dela Cruz stressed the registration of national ID, capturing of data, issuance and delivery of ID are for free.

The national ID will be composed of PhilSys Identification Number, face, name, date and place of birth, gender and marital status (optional) of the card holder.

President Rodrigo Duterte signed Republic Act 11055 or Philippine Identification System Act in 2018, which aims to give valid proof of identity for Filipinos and residents in the country and fast-track transactions in the government and private sector.

He said driver license, PRC and passport IDs, among others, will continue to serve their special purpose for drivers, teachers, accountants and travelers, respectively, and will not be replaced by the national identification card.

Recently, the PSA and Bangko Sentral ng Pilipinas have entered into a memorandum of agreement for the printing of more than 100 million copies of the national ID.