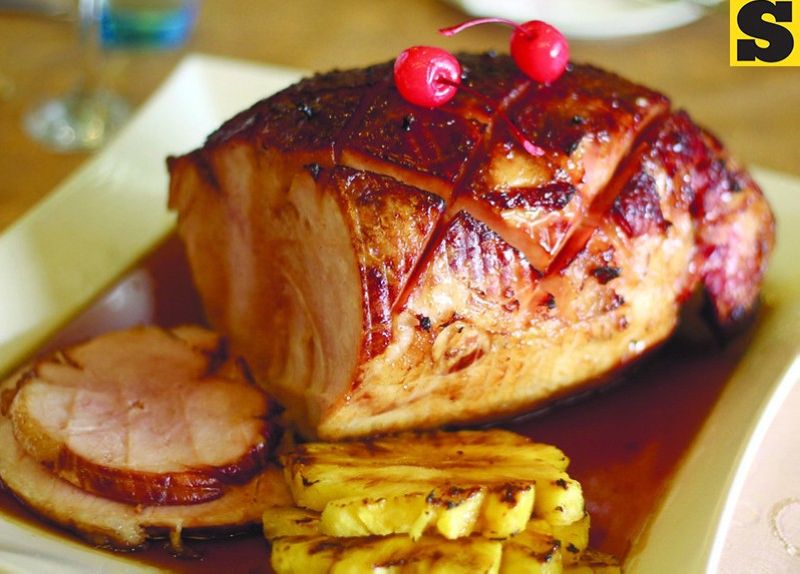 THE Philippine Association of Meat Processors Inc. (Pampi) has announced that there may be a shortage of ham and other holiday-related pork products in Central Visayas come Christmas time.

Rex Agarrado, Pampi spokesman, told SunStar Cebu that since Luzon-based pork products, including hams, cannot be sold in some parts of the country as a result of the African swine fever (ASF) scare, there is a possibility of oversupply in Luzon and insufficient supply in the Visayas and Mindanao.

Based on the law of supply and demand, ham may be cheaper in the National Capital Region, while prices may skyrocket in other parts of the archipelago that have imposed the ban, he said.

“These are very seasonal products and production capacity allocated for ham is very little. No company would allocate much for products which could only be sold for three months in a year. It doesn’t make business sense,” Agarrado said.

However, Agarrado clarified that Pampi is not against governors like Cebu Gov. Gwendolyn Garcia who imposed a total ban on pork products from Luzon to protect the province’s P11 billion hog industry.

“With this ASF as a common problem, we are now working closer with each other for win-win solutions—and hope that this new friendship will continue beyond the current crisis,” he said in a statement.

Department of Agriculture (DA) Secretary William Dar and Department of Trade and Industry Secretary Ramon Lopez held a meeting on Wednesday, Oct. 9, 2019, with Pampi members and representatives of hog raisers around the country to sign a joint manifesto to address their concerns, following strict implementations to keep the ASF virus from spreading.

Details of the manifesto have yet to be revealed, but Pampi president Felix Tiukinhoy Jr. said it is “a call to lift all the bans everywhere.”

The manifesto will be endorsed to President Rodrigo Duterte for his signature and approval for a unified approach of stakeholders in solving the ASF problem.

According to the DA’s latest advisory, it has received ASF incident reports from several barangays in Bulacan and Pampanga and validated disease incidence in three barangays in Quezon City (Tatalon, Commonwealth and Tandang Sora).

To date, the DA Crisis Management Task Force on Swine has reported that about 12,000 heads of swine tested positive of ASF in more than 20 barangays in Rizal, Bulacan, Pampanga and Quezon City.

Meanwhile, Garcia ordered all Korean restaurants and stores to immediately remove canned pork and pork products from Luzon and countries affected by ASF.

Garcia met with members of the ASF task force and the Cebu-Korean Association on Thursday morning, Oct. 10.

She said these establishments have until 5 p.m. on Oct. 11 to take the products off their shelves.

“After 5 p.m. tomorrow, if there are still remaining pork-related products, canned or frozen or processed that can still be seen on the shelves or (in the) freezers of these establishments, then the ASF task force will ask for the help of the police for the confiscation of these products,” Garcia said.

Bonghwan Cho, head of the Cebu-Korean Association Bonghwan, said Cebuanos who have grown to love the Korean pork dish “Samgyeupsal” have nothing to worry about because the pork its member-restaurants serve is bought in Cebu.

He also assured they would comply with the governor’s order.

The ASF task force will also look into reports that some large stores continue to sell or use pork products from ASF-affected areas.

The governor said one establishment continues to blatantly violate her executive order. She vowed to announce the names of four other violators.

SunStar Cebu is withholding the name of the establishment pending getting its side of the story.

“If we cannot ask you to comply in a gentle persuasion, then you will have to comply when the public itself will be made aware of your violations. That’s what you call public shaming,” she said.

Garcia also told officials of the Bureau of Customs who attended the meeting that there was a need to inspect container vans containing pork products from countries affected by the ASF virus.

She asked the agency to be on the lookout for shipments from Vietnam, Hong Kong, South Korea and China.