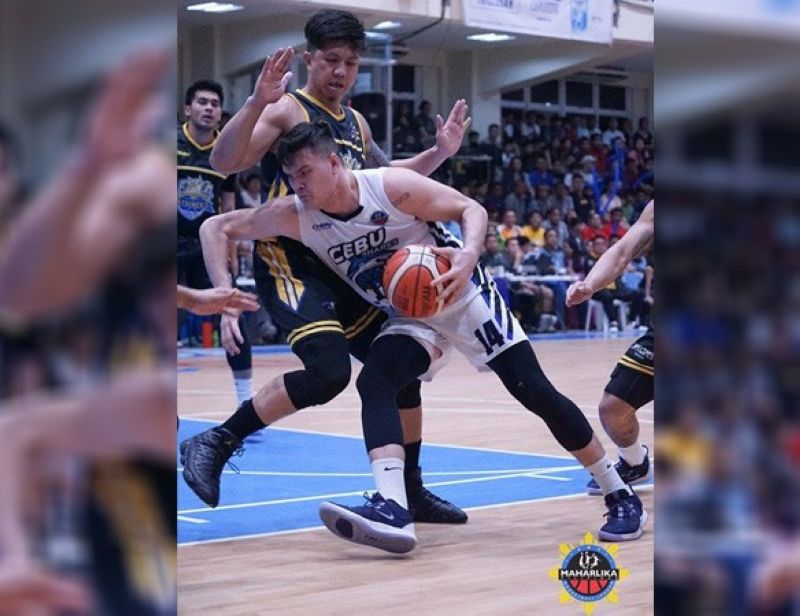 THE Cebu Sharks-Casino Ethyl Alcohol’s hopes for a playoff berth took another sizable hit after they lost the Bacoor Strikers, 88-71, in the Maharlika Pilipinas Basketball League Lakan Season at the Strike Gymnasium on Thursday night, October 10,2019.

The Sharks were not able to sustain their fine start that saw them lead, 18-14, after the first period. The Strikers dominated the next 30 minutes of action, outscoring the Sharks 74-53 to improve their win-loss record to 15-3.

The loss dropped the Sharks back down to the bottom of the South division standings at 6-10.

RJ Ramirez sparked Bacoor with his flawless performance from the field. The Filipino-Canadian made all 11 of his shots and added four free- throws for good measure to finish with 28 points.

William McAloney paced Cebu with 23 points and seven rebounds while versatile forward Rhaffy Octobre had 19 points and eight boards. Beyond the two, not much help was produced by the other Sharks players as they combined to score just 29.

The Sharks also shot themselves in the foot as they missed 11 of their 20 attempts from the charity stripe. (SunStar Cebu)